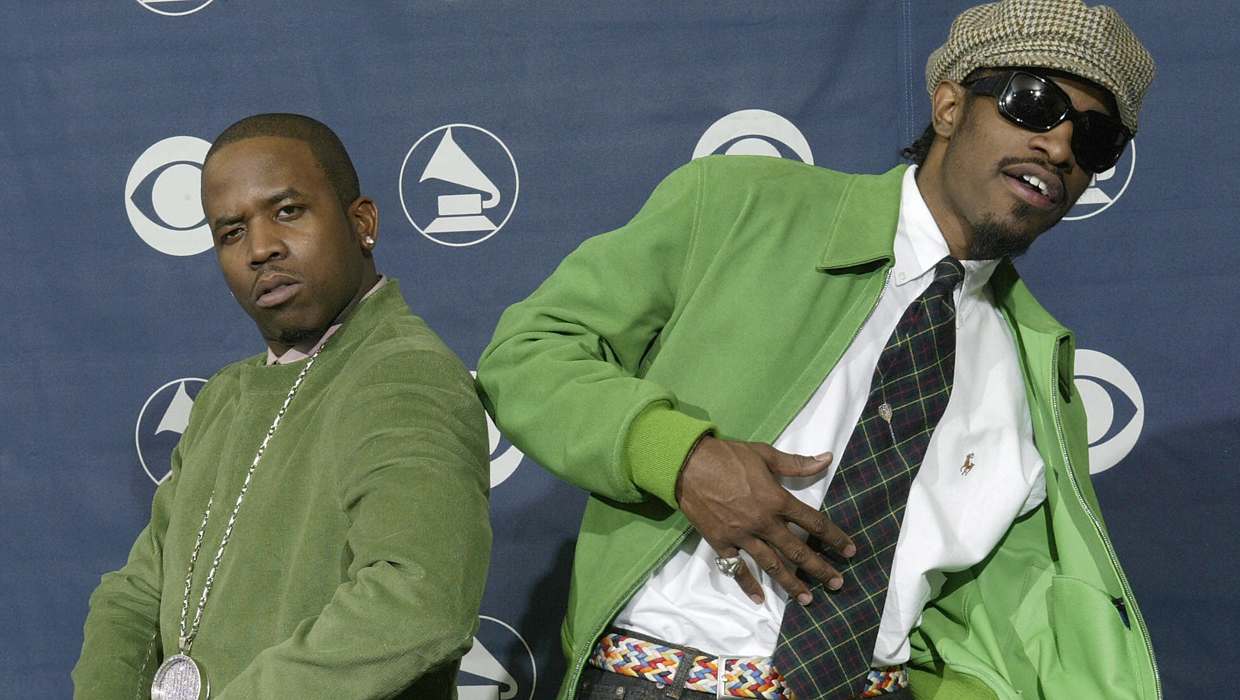 The 2014 Coachella lineup is out -- and in headline-grabbing news, OutKast will reunite to play the Friday shows across two weekends: April 11-13 and April 18-20. The Atlanta hip-hop duo of Andre 3000 and Big Boi has been on hiatus, releasing their most recent album in 2006.