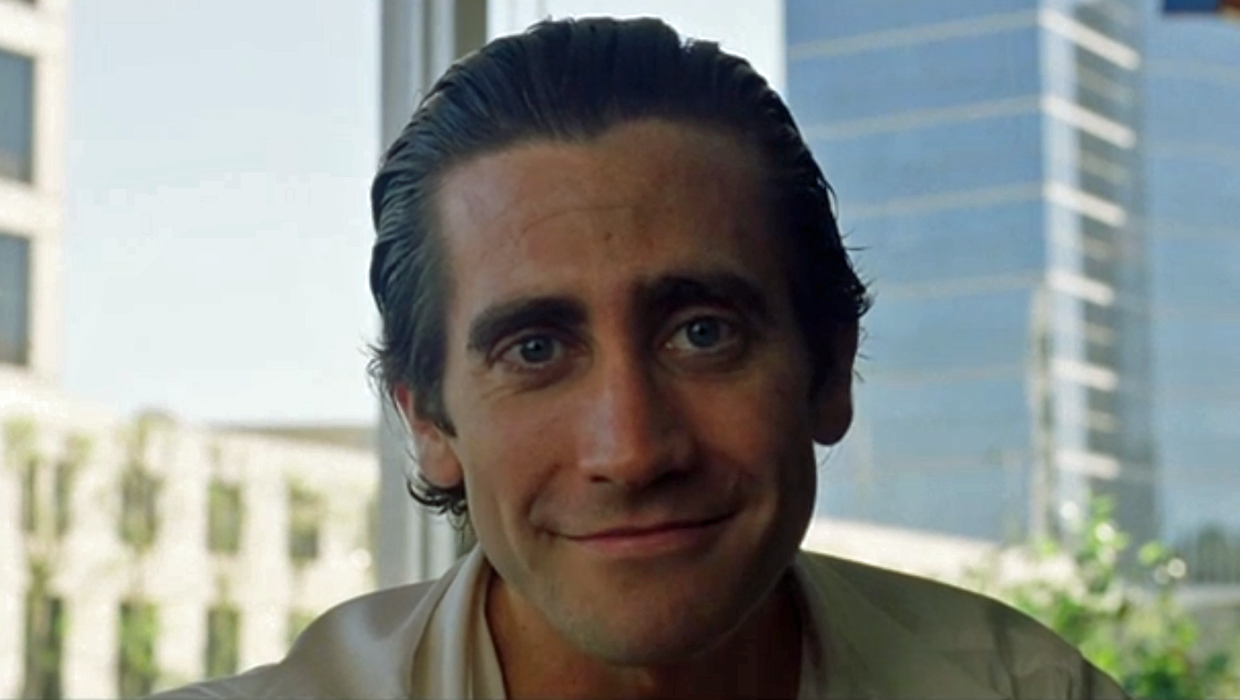 In a scary close finish, the Jake Gyllenhaal crime thriller "Nightcrawler" and the board-game adaptation "Ouija" tied for first at the box office with $10.9 million each over the Halloween weekend.

That was according to estimates Sunday from each film's distributor. Studios can predict a film's Sunday performance with fairly accurate precision. When final figures are announced Monday, one film will likely slightly edge out the other.

For Open Road's low-budget Los Angeles noir "Nightcrawler," it was a strong debut considering its creepy, unconventional protagonist. Gyllenhaal plays an ambulance-chasing man who shoots gory footage for the local news in the film, which received positive reviews from critics.

The "Prisoners" star lost nearly 30 pounds for his portrayal of sociopathic loner Lou Bloom, who scours the streets of Los Angeles shooting crime scenes and selling the footage to a local TV station.

The independent, R-rated film was able to capitalize on a weekend the studios were frightened away from. With Halloween falling on a Friday, trick-or-treating cannibalized one of the most lucrative moviegoing nights of the week. Grosses were down 40 percent Friday from the same weekend a year ago, according to box-office tracker Rentrak.

"Most studios know when Halloween falls on a Friday, usually they're not good days," said Universal's distribution head, Nikki Rocco. "People party. It's a holiday, and it's not a moviegoing holiday."

Open Road's estimate for "Nightcrawler" was technically $8,760 above Universal's number for "Ouija." But that tiny margin may not hold up when receipts from Sunday are counted. Other studios had "Ouija" as narrowly edging "Nightcrawler."

"We've seen squeakers over the years but this is one of the closest ones I've ever seen," said Paul Dergarabedian, senior media analyst for Rentrak. "It's a testament to the holding power of `Ouija.'"

Despite the Halloween night impact, "Ouija" dropped only 45 percent after topping the box office last weekend. That's unusually low for a micro-budget horror film, most of which see interest wane considerably after opening. But Universal opened the horror film a weekend ahead of Halloween to give it a two-week window.

The close contest added drama to one of the quietest movie weekends of the year. Overall business was down 25 percent from the prior year. Said Dergarabedian: "The scariest thing about this weekend was that Halloween fell on a Friday."

Next weekend will be a far different story, though, with the highly anticipated release of Christopher Nolan's sci-fi epic "Interstellar," as well as Disney's animated superhero film "Big Hero 6."

In the meantime, the Brad Pitt World War II tale "Fury" held in third place with $9.1 million in its third week of release. In its fifth week, the Ben Affleck thriller "Gone Girl" also remained in fourth with an additional $8.8 million to its $136.6 million cumulative total to make it the highest grossing release of director David Fincher's career.