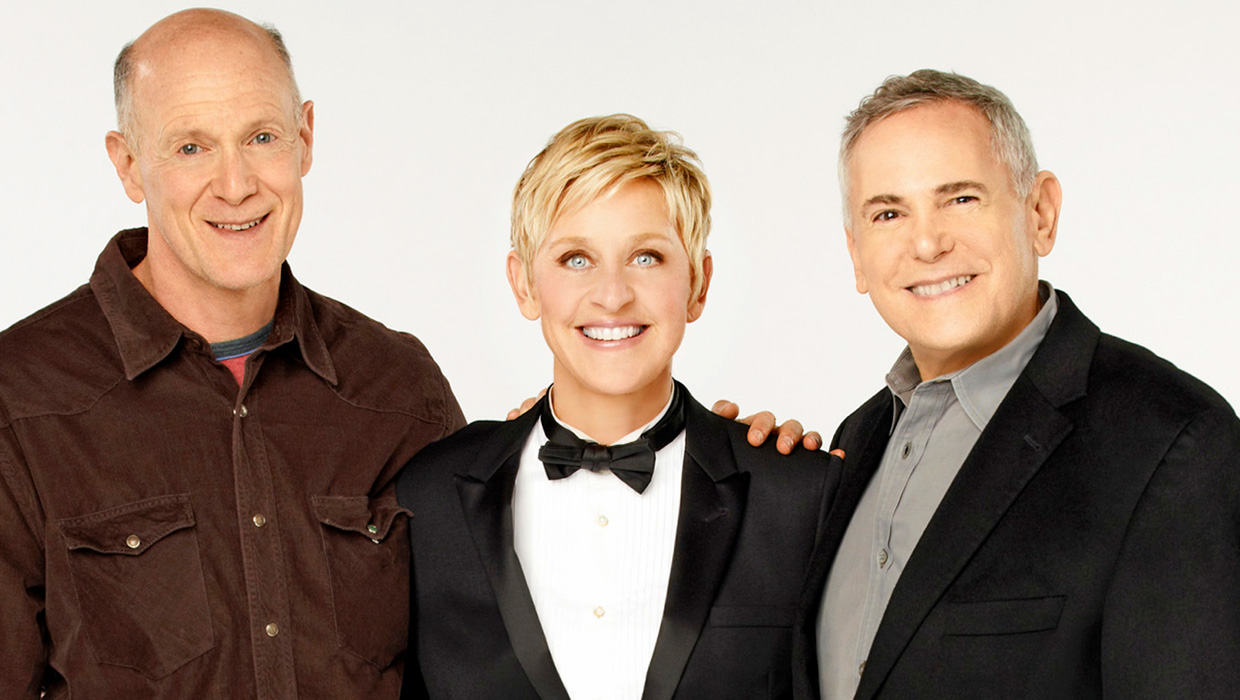 The team behind the Oscars telecast has given us our first preview of what to expect at the big awards show.

The 86th annual Academy Awards will place a special focus on movie heroes from both past and present, the telecast's producers Craig Zadan and Neil Meron announced in a press release Tuesday.

"We wanted to unify the show with an entertaining and emotional theme," said Zadan and Meron. "People around the world go to the movies to be inspired by the characters they see on the screen. By celebrating the gamut of heroes who have enriched our movie-going experience, we hope to create an evening of fun and joy. And that includes the filmmakers and actors who take risks and stimulate us with provocative subjects and daring characters. They are all heroes in the cinematic landscape."

"Of course, there will be no shortage of comedy with Ellen DeGeneres as our host," the producers added. "There may also be a few musical surprises along the way."

In celebration of this year's theme, a special exhibit will go on display from Jan. 17-March 5 at the Academy's Beverly Hills, Calif., headquarters. "The Oscars Celebrate Movie Heroes" will feature stills and posters from over 70 films, from "Ghandi" to "Superman" to "Shrek."

This year's Oscars nominations will be announced live by Cheryl Boone Isaacs and Chris Hemsworth on Thursday at 8:35 a.m. ET.