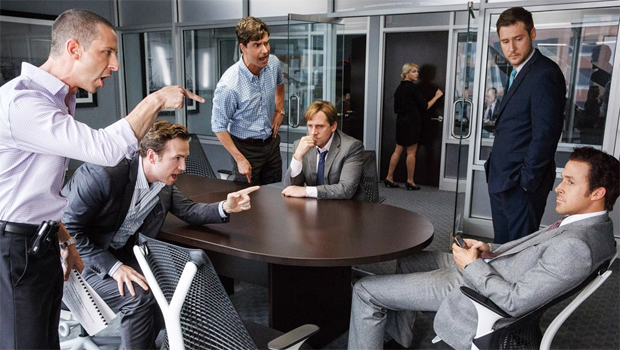 The race is on. The Academy of Motion Picture Arts & Sciences announced nominations for this year's Oscars. This awards season has been a confusing one; 2015 was a big year for both critically acclaimed movies and blockbuster films.

"The Revenant" led the race with 12 nominations, including Best Picture, Best Actor, Best Supporting Actor and Best Director. Here's the full list of nominations; click here for the lowdown on Oscar contenders.

Best Animated Feature Film:
"Anomalisa"
"Boy and the World"
"Inside Out"
"Shaun the Sheep Movie"
"When Marnie Was There"

Best Original Song:
"Earned It" from "Fifty Shades of Grey,"Abel Tesfaye, Ahmad Balshe, Jason Daheala Quenneville and Stephan Moccio
"Manta Ray" from "Racing Extinction" J. Ralph and Lyric by Antony Hegarty
"Simple Song #3" from "Youth," David Lang
"Til It Happens To You" from "The Hunting Ground," Diane Warren and Lady Gaga
"Writing's On The Wall" from "Spectre," Jimmy Napes and Sam Smith