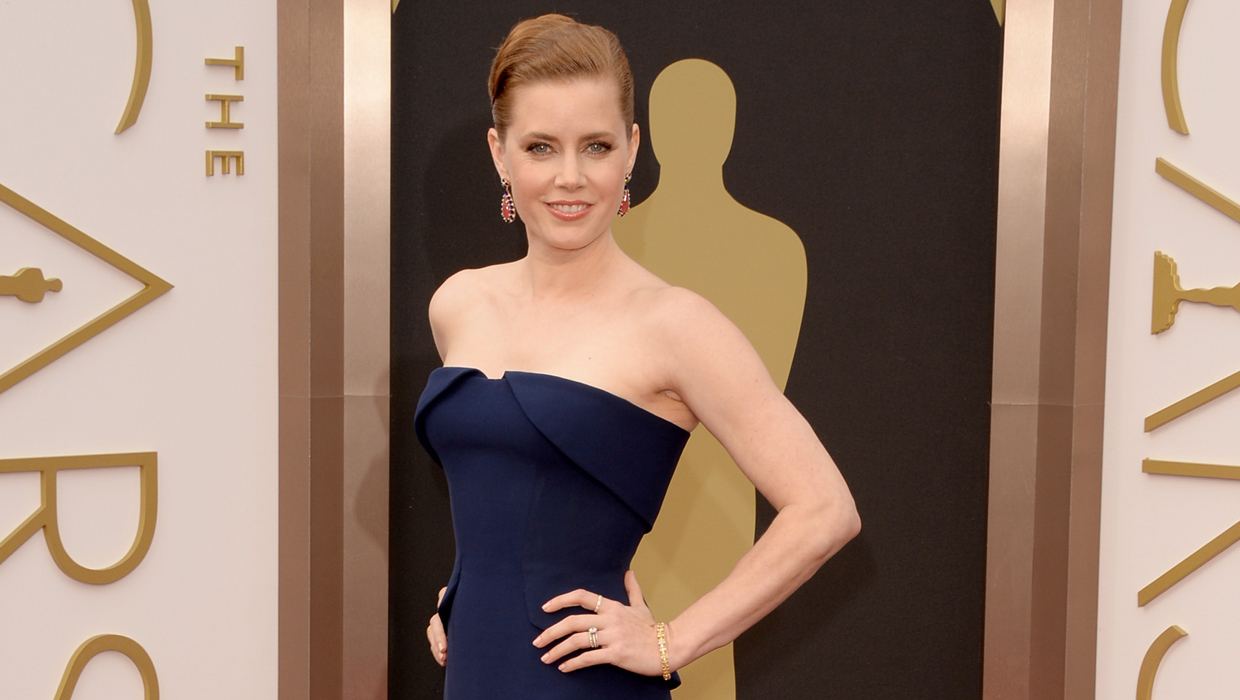 Stars came out in droves for the 86th Academy Academy Awards at the Dolby Theatre Sunday night.

Here's a look at what some A-listers said on the Oscars red carpet, which aired on ABC, leading up to Hollywood's biggest night:


Supporting actor nominee Barkhad Abdi, who's nominated for his role in "Captain Phillips," told AP Live that he's taking his new celebrity status in stride, "I don't think about it. I'm just enjoying the day."

Amy Adams, who's up for best actress for "American Hustle," told ABC she's thrilled about the positive reaction to the film, which is also nominated for best picture: "You never know for sure when you're filming...When watching everyone else's work...you kind of know something's amazing is happening. It's so special to be a part of that." Adams added that she she played it safe on the Oscars red carpet by putting her hair up because of the humidity.

Adams' "American Hustle" co-star Jennifer Lawrence praised director David O. Russell, saying, "He's the actor whisperer. I think that was my favorite character -- ever. There was nothing that she wouldn't do."

Cate Blanchett, wearing Armani, is considered by many to be the frontrunner in the best actress category for her role in Woody Allen's "Blue Jasmine. "I'm very very proud of it," she said of the film. "There's a myth in Hollywood that female-driven films don't do well in Hollywood."

Best supporting actor nominee Jonah Hill, who took his mother as his date to the Oscars, said, "This is a completely surreal experience...I am just so happy to be here."

Leonardo DiCaprio, Hill's co-star in "The Wolf Of Wall Street," talked about how he worked hard to get the film made. "It was really a 6 or 7 year process," said DiCaprio, adding, "It's a film about our times...I'm really proud of this movie."

Best actor nominee Chiwetel Ejiofor said he was hesitant to take on the lead role in "12 Years a Slave," explaining, "I was quite intimidated by it...I worried whether I was the right guy to tell the story...I was in the end very excited to come on board...It's incredible for me and the film."

Jared Leto, who's up for best supporting actor for "Dallas Buyers Club," said, "Right now, it's just a dream. It's so much fun. I'm with my brother and my mother tonight, so we're sharing it with the family...I feel really lucky to be a part of this movie...It's really special."

Lupita Nyong'o helped design her Prada gown, saying, "I grew up with a lot of blue around me, I feel very at home in this gown."

Sandra Bullock, who's nominated for "Gravity," donned an Alexander McQueen dress. She spoke about the impact the movie had on her life, saying she was a different person after the film. She added that it helped her sort out some things in her life. "I'm still problematic," she joked.

Anna Kendrick, one of the evening's presenters isn't up for an award this year, but said, "It's all a little stressful, I'm taking deep breaths."