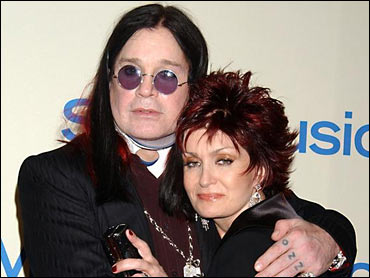 (CBS) - The U.S. government says reality TV star and rocker Ozzy Osbourne and his wife Sharon owes more than $1.7 million in back taxes, according to a report.

Rolling Stone reports that the IRS has placed a lien on their Los Angeles home and can risk losing it if they don't pay up soon.

CBS News' Celebrity Circuit reported last week that their daughter Kelly was also hit with a tax lien last month for $34,000 in 2009.