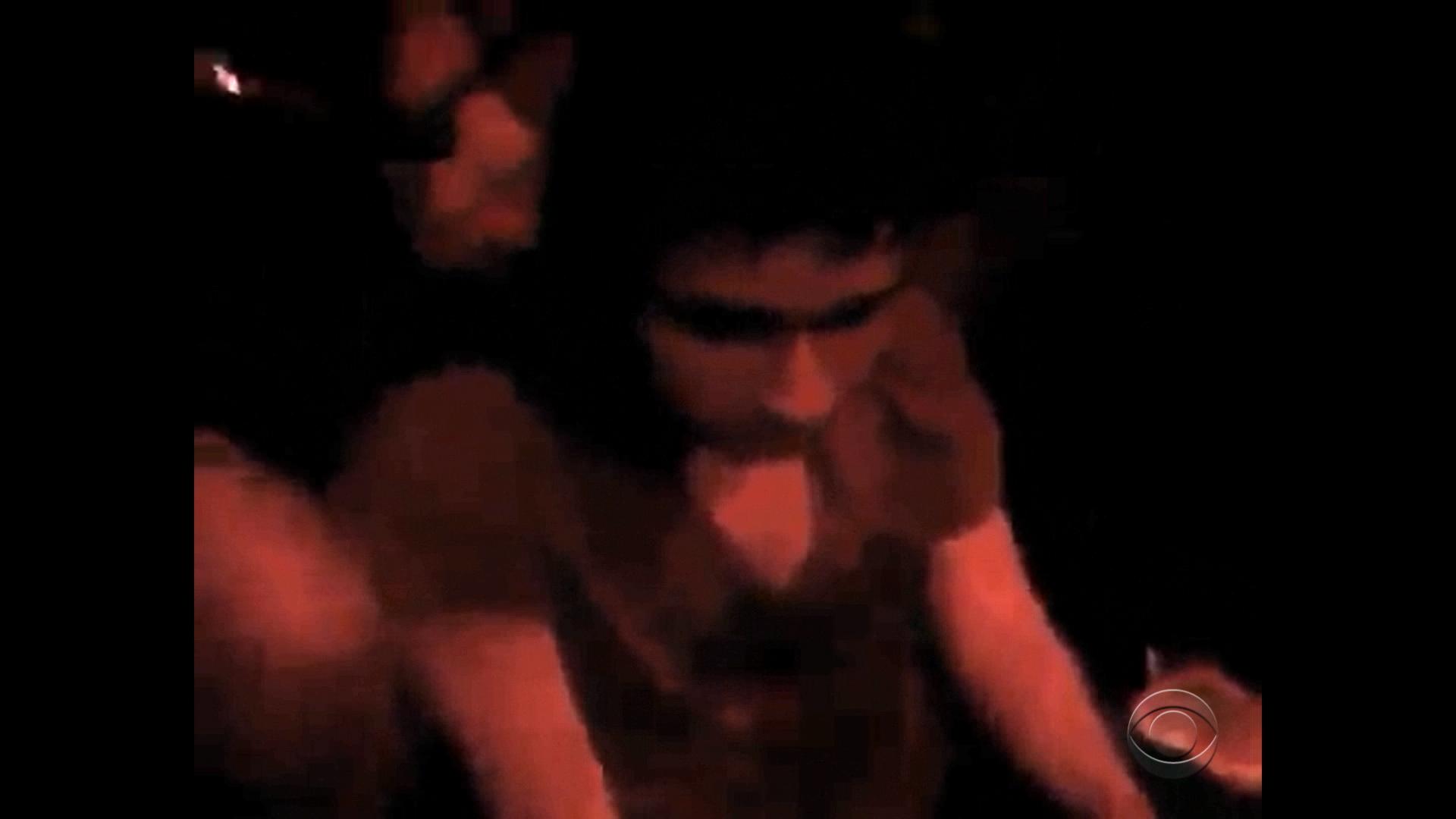 ORLANDO -- New video shared by one of the Orlando shooting survivors shows some of the terrifying moments from inside the Pulse nightclub bathroom, where many people hid during the attack.

Warning: Some of the video may be disturbing.

Miguel Leiva recorded the video. More than a dozen people squeezed into one stall, some of them already shot, sharing a glass of water and trying to keep each other calm and quiet so they would not be heard by the gunman.

They huddled for three hours, refusing gunman Omar Mateen's orders to come out.

"It was really hot in there, the smell of blood and just dead bodies everywhere," Leiva recalled.

"During that entire period, officers were rescuing people," Canty told CBS News. "That entire time, we were doing things to get people out. We got a lot of people out before that last breach."

Those trapped in the bathroom had no escape route. As they desperately texted their families and police, the hostages became the SWAT team's main focus.

Finally, Canty's team moved in, breaching a wall with a front end loader. In a shootout, Mateen was killed, and those who were still alive were dragged to safety.

In all, 49 people died at the nightclub and another 53 were wounded early Sunday morning before Mateen was killed in a shootout with police.