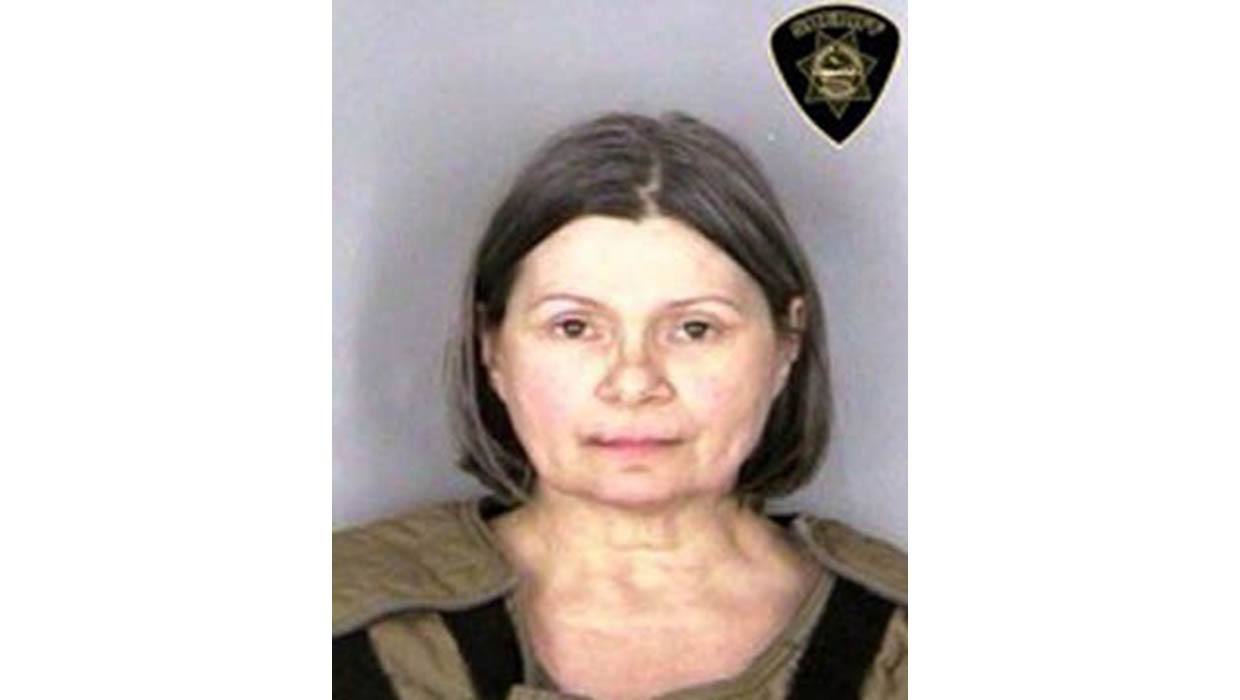 LYONS, Ore. -- A 63-year-old Oregon woman has been arrested for allegedly shooting and killing her husband on Saturday, reports CBS affiliate KOIN.

The Marion County Sheriff's Office says Carolyn Dimatteo called 911 and said that she had shot her husband with a handgun.

The body of Joseph Dimatteo, 69, was found by police inside the couple's Lyons, Ore., trailer, according to KOIN.

Carolyn Dimatteo has been charged with murder.