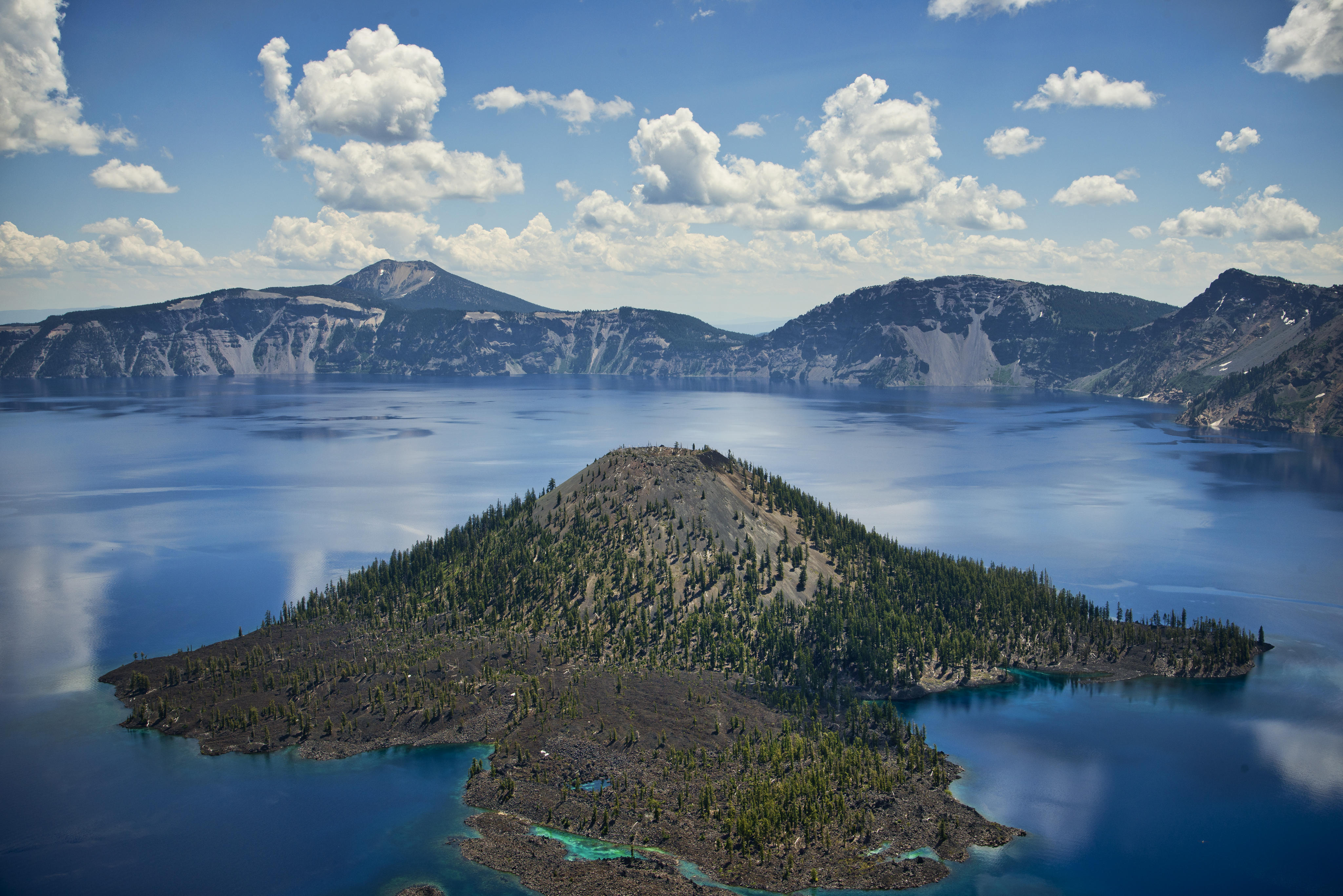 EUGENE, Ore. -- The National Park Service is asking for the public’s help in locating the person responsible for stealing thousands of rounds of ammunition from a locked building at Oregon’s Crater Lake National Park.

The Register-Guard reported Thursday that the park service says in a news release the rifle and pistol ammunition was stolen from a building near the park’s headquarters.

The ammunition was used as part of the park’s law enforcement program.

It is unclear when the theft took place.

The park service is offering up to $1,000 for information leading to the conviction of whoever is responsible for the theft.