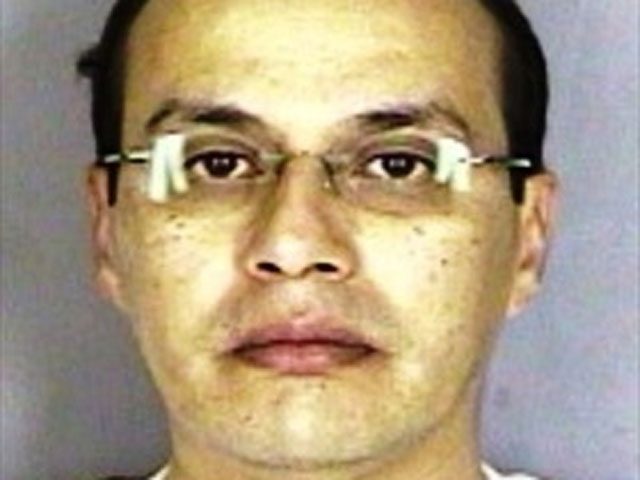 (CBS/AP) SALEM, Ore. - Angel Armando Perez, a Catholic priest,  was arrested on child sex abuse charges Monday, after a 12-year-old boy reportedly told authorities that he awoke during a sleepover at the priest's house to find Perez touching his genitals, reports The Oregonian.

The Salem boy reportedly said he ran from the house, with an underwear-clad Perez chasing after him. The boy says a nearby bystander gave him a ride to his sister's house early Monday.

The paper reports that the 46-year-old parish priest at St. Luke Catholic Church made an initial appearance Tuesday in Marion County Circuit Court on accusations of sexual abuse, abuse of a child in the display of sexually explicit conduct, furnishing alcohol to a minor, and DUI.

Police say the boy told them the priest gave him a beer and he drank about half of it. The court document says the boy awoke to flashes and thinks the priest was taking cell phone photos of him.

Detectives reportedly wrote in their affidavit that the priest told them he drank too much at a community event and doesn't remember what happened after he and the boy watched a movie.

Perez did not immediately return a phone request for comment Tuesday evening.