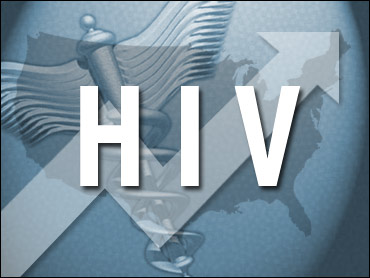 A promising new oral HIV test that uses fluid swabbed from the mouth to quickly and easily detect the virus that causes AIDS incorrectly diagnosed a quarter of the people who tested positive in San Francisco, city health officials found.

Forty-seven people who tested positive after using the OraQuick Advance HIV test in city clinics were not infected at all, the San Francisco Department of Public Health said this week, The San Francisco Chronicle reported Friday.

Investigators learned of the errors after follow-up blood screenings gave the patients a clean bill of health, and health officials stopped using the test at City Clinic, the health department's primary testing location for HIV.

At the same time, the U.S. Food and Drug Administration, which approved the OraQuick test for professional use last year, is now considering a request from drug maker Orasure Technologies, of Bethlehem, Pennsylvania, to approve it for home use and over-the-counter sales.

"We need to vigorously look at this," said Jeffrey Klausner, San Francisco's director of sexually transmitted disease prevention and control services. "You wouldn't want to have a home test with this problem."

Klausner said there are no known instances in which the test missed an HIV infection that a traditional blood screening would have caught.

Orasure Technologies chief executive Douglas Michels said San Francisco is the only city that has reported the problem, and data collected from thousands of oral tests conducted in cities across the country show the test is reliable.

A statewide survey by the California Department of Health Services that was prompted by the San Francisco findings has not yet found a similar problem.

"We do not have any reason to believe our product is not performing to specification," Michels said. "We have every confidence that the test is reliable and accurate."

One explanation for the spate of false positives might be that there is something unique about the San Francisco group, such as a high number of people with hepatitis, that may unexpectedly interfere with the test results, said Deanne Sykes, a research scientist for the California Office of AIDS.

"We will watch it," she said. "We will monitor it to see if there is something consistent we can pinpoint."