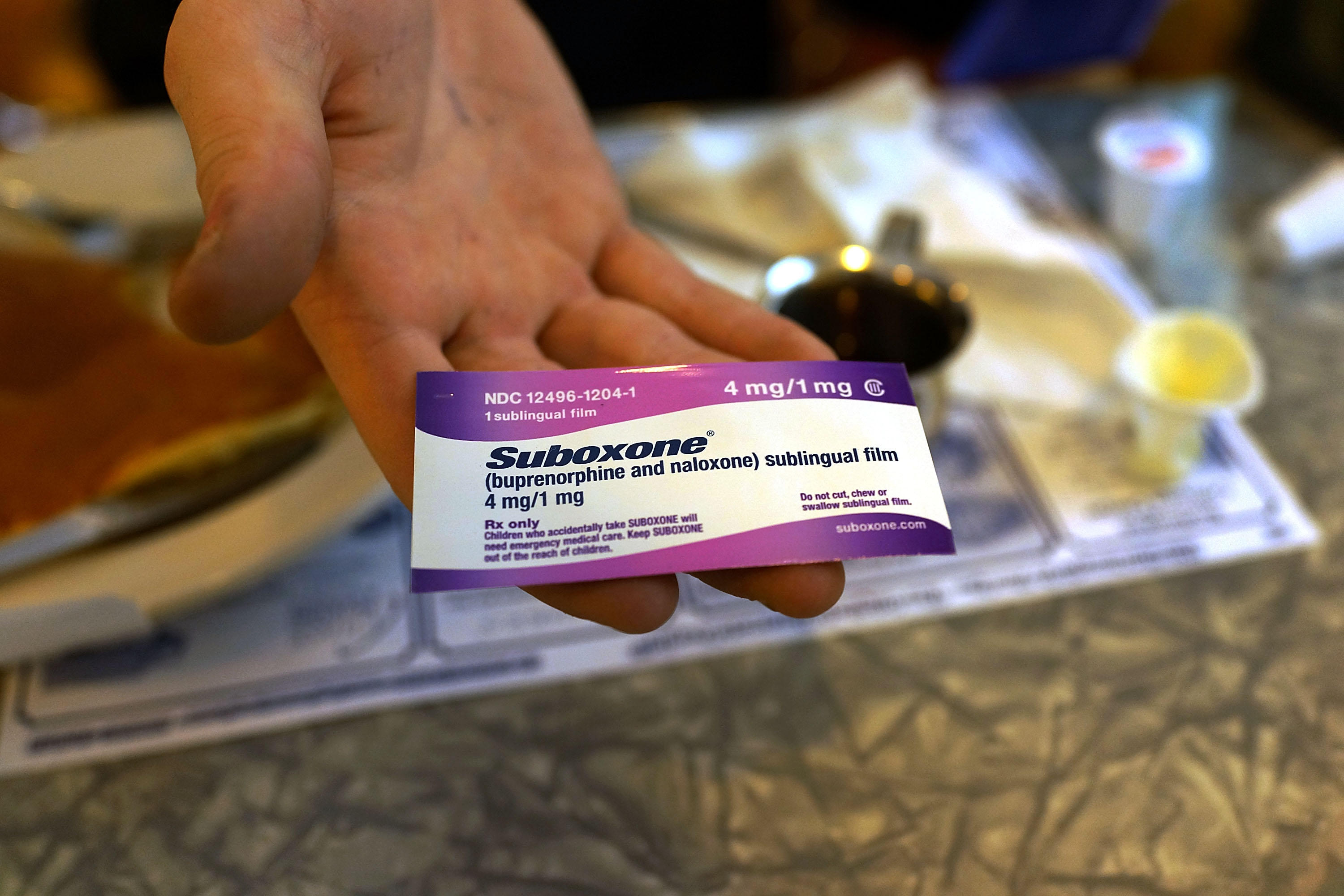 Opioid addiction among Americans under the age of 25 is skyrocketing, climbing nearly sixfold between 2001 and 2014. Yet only 1 in 4 teens and young adults with opioid addiction receive recommended treatment medication despite having good health insurance, according to new research.

The new study suggests doctors are not keeping up with the needs of youth caught up in the worst addiction crisis in U.S. history.

"Young people may be dying because they are not getting the treatment they need," said Brendan Saloner, an addiction researcher at Johns Hopkins Bloomberg School of Public Health who wrote an editorial published with the study Monday in JAMA Pediatrics.

Researchers looked at records for nearly 21,000 patients ages 13 to 25 from one large insurance carrier, UnitedHealthcare.

All were diagnosed with opioid addiction -- opioids are a class of strong pain medications such as OxyContin and Vicodin -- but only 27 percent were given buprenorphine or naltrexone during 2001-2014, years when addiction was soaring.

"The take-home message for parents is: If you have a child struggling with opioid addiction, understand that there are medications that support and sustain recovery," said study author Dr. Scott Hadland of Boston Medical Center.

Hadland was following a hunch when he began the study last year. In his practice, he was seeing more young people addicted to opioids. Many already had been through multiple treatment programs and they told him they'd never before been offered treatment medication.

Doctors must become more comfortable treating addiction with medications, Hadland said, noting that buprenorphine and naltrexone are recommended by the American Academy of Pediatrics.

Buprenorphine is given daily as a pill or film that dissolves under the tongue. It costs about $100 a month. Doctors need special training and a government waiver to prescribe it. A common version of buprenorphine is Suboxone.

Vivitrol is a brand-name version of naltrexone. It's a shot given once a month and can be used only with patients who have completely detoxed from opioids. It costs about $1,000 per month.

The drugs work slightly differently, but both can ease cravings while patients work on addiction issues in counseling.

In the study, females, blacks and Hispanics were even less likely to receive the medications than males and whites. It's unclear why, but unequal access to care or doctor bias could be to blame.

Hadland and his colleagues plan to study access to opioid addiction treatment medications for youth from low-income families covered by government health insurance programs such as Medicaid.

But when it comes to teens and the opioid epidemic, many say help from doctors needs to start earlier on, to keep addiction from beginning in the first place. In March, another JAMA Pediatrics study reported that most teens who abuse opioids first received the drugs from a doctor. In the study, researchers found a strong correlation between teens' taking the drugs for medical reasons and then later taking them for "nonmedical" reasons -- or drug abuse.

Doctors can be more careful about the amount of addictive drugs they prescribe and limit refills, and parents can make sure that any leftover pills are tossed out.

Another opioid-related report out today showed the U.S. opioid crisis is flooding hospitals. There were 1.27 million emergency room visits or inpatient visits linked to opioids in 2014, according to the new report by the Agency for Healthcare Research and Quality (AHRQ). That's a 99 percent jump for opioid-related ER care compared to 2005, and a 64 percent increase for inpatient treatment.