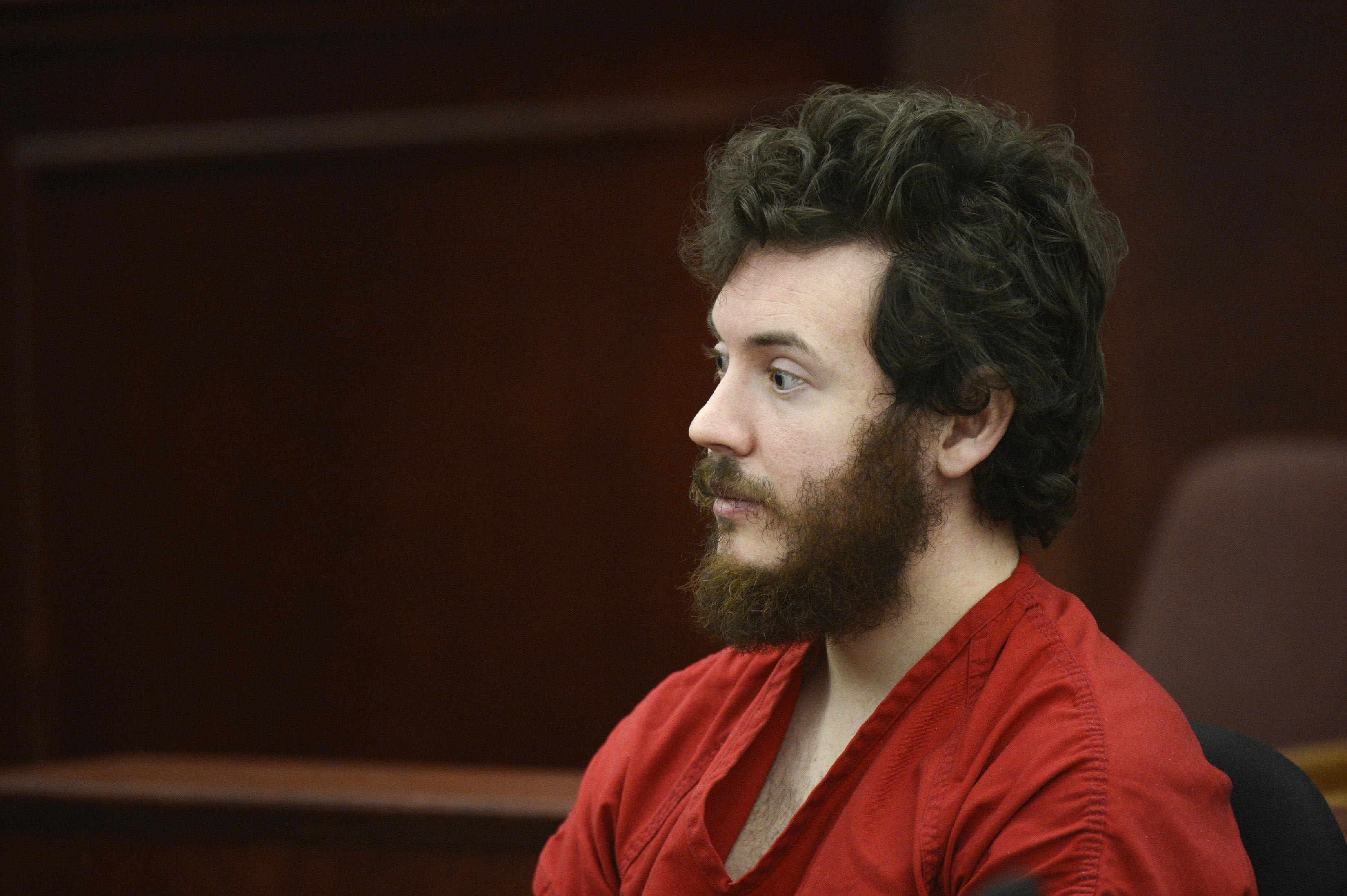 CENTENNIAL, Colo. - Opening statements in the Colorado movie theater shooting case have been set for April 27 - at least a month earlier than expected in the death penalty trial of James Holmes.

Judge Carlos A. Samour Jr. made the decision on Tuesday and said the trial could run through October.

It was initially expected to open by early June.

Jury selection began Jan. 20. About 9,000 prospective jurors were summoned in what experts called the biggest jury pool in U.S. history.

Attorneys are questioning prospective jurors about their views on capital punishment and mental illness.

People selected must determine whether defendant James Holmes was legally insane during the July 2012 attack at a Century movie theater in Aurora, Colo., that left 12 dead and 70 injured.

Samour has not yet ruled on a defense request to move the trial.