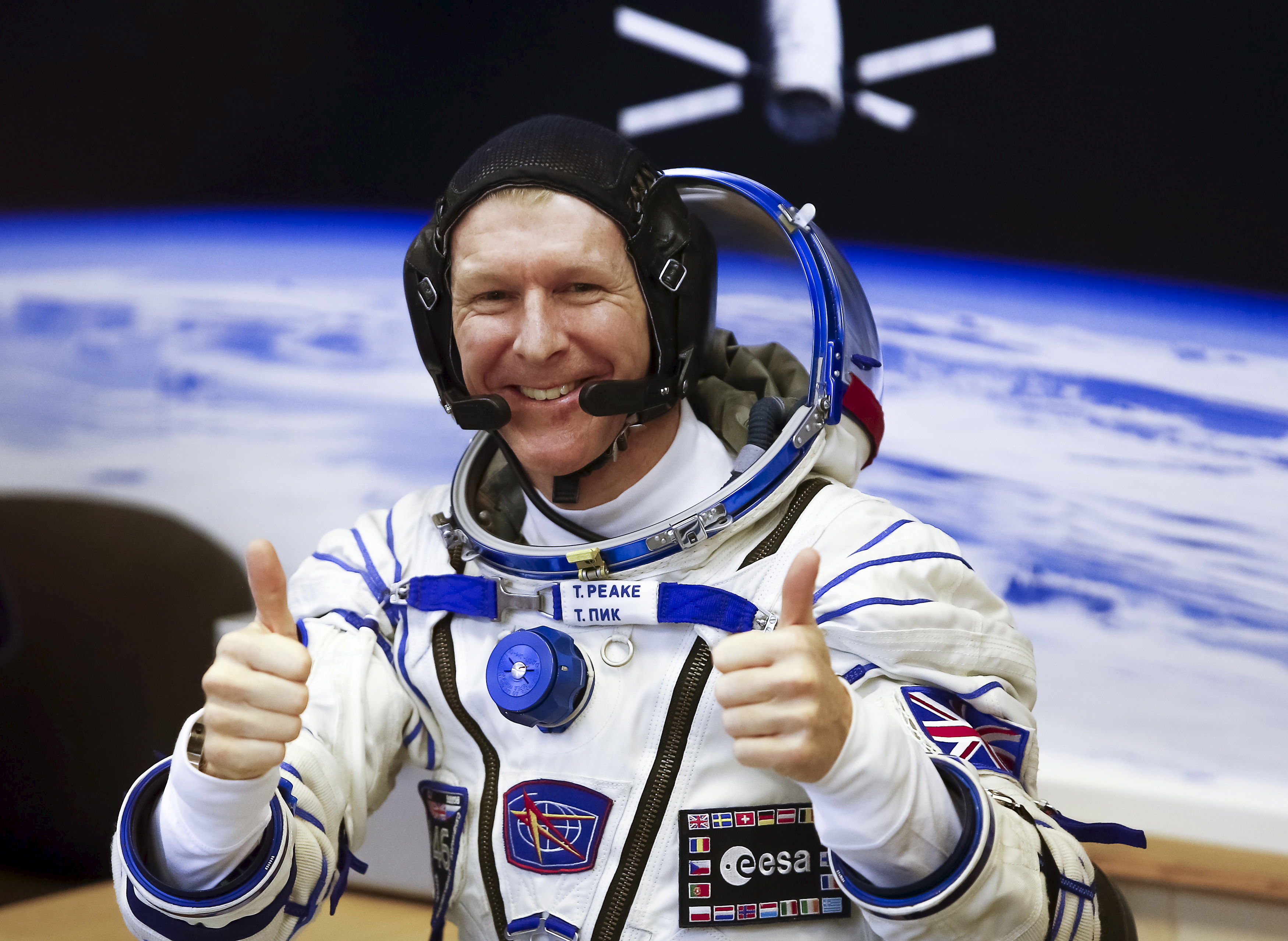 Anyone can dial a wrong number, but it's not often done from outer space.

British astronaut Tim Peake tweeted an apology on Christmas Day from the International Space Station after calling a wrong number. He wrote "I'd like to apologise to the lady I just called by mistake saying 'Hello, is this planet Earth?' - not a prank call - just a wrong number!"

The 43-year-old former army helicopter pilot did not say who he was calling.

Since he's Britain's first publicly funded astronaut and the first Briton to visit the space station, millions of Britons have been following his mission closely.

Space station commander Scott Kelly also tweeted from orbit on Christmas, sending holiday greetings along with a whirlwind video of the space station orbiting the Earth. Kelly is now nine months into his yearlong mission in space.

Half of people "remember" events that never happened