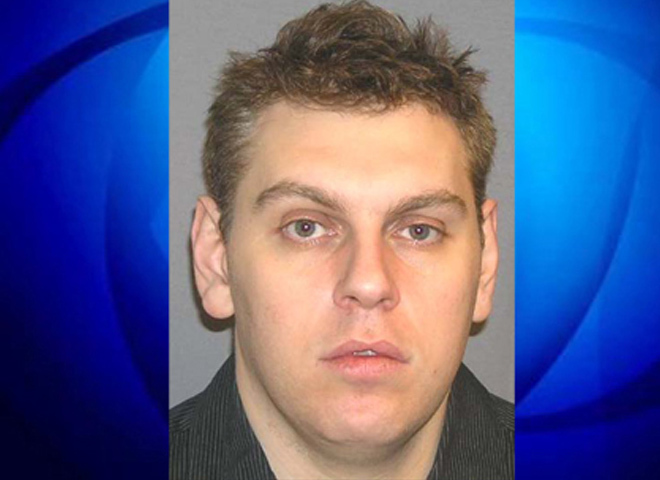 (CBS/AP) NEW YORK - An eyewear website operator who threatened some of his customers with murder or rape when they complained about their eyeglasses was sentenced Thursday to four years in prison by a judge who said he terrorized them.

Vitaly Borker, 35, shook his head and wiped his hand across his eyes as U.S. District Judge Richard Sullivan announced the sentence, along with nearly $100,000 in fines and restitution.

The judge noted that several people who testified at a July hearing said they called police or installed security systems because of threats Borker made after they complained about their glasses.

"You were terrifying people, putting them in fear of their lives, of being viciously raped," the judge said.

Borker pleaded guilty last year to making threats and fraud charges. Prosecutors said more than 200 complaints against Borker had been filed with the Federal Trade Commission over the operation of his website, DecorMyEyes.com, between 2007 and 2010.

Borker, jailed since July, said he was "genuinely and deeply sorry for the awful threats that I made." He said he never intended on carrying out the threats.

"I had a big mouth I couldn't control, and it ruined my life," he said.

At the July hearing, a Chicago resident testified that Borker harassed her for a month and a half after she tried to take advantage of the website's money-back guarantee. She said he left her a voicemail message, saying: "I hope you die. I want to slice your legs off."

A Louisiana resident said Borker threatened to kill her and her family and to stalk her relentlessly unless she stopped trying to get her money back.

The New York Times reported that Borker mistreated customers because he thought their complaints - posted on his site - would raise his business' profile in Google searches.

Borker's lawyer, Dominic Amorosa, said the majority of Borker's customers were satisfied, with $18 million in revenue recorded from the sales of 100,000 glasses over several years and about $2.9 million refunded.

He said his client suffered from bipolar disorder and had an alcohol and marijuana problem that contributed to his outbursts.