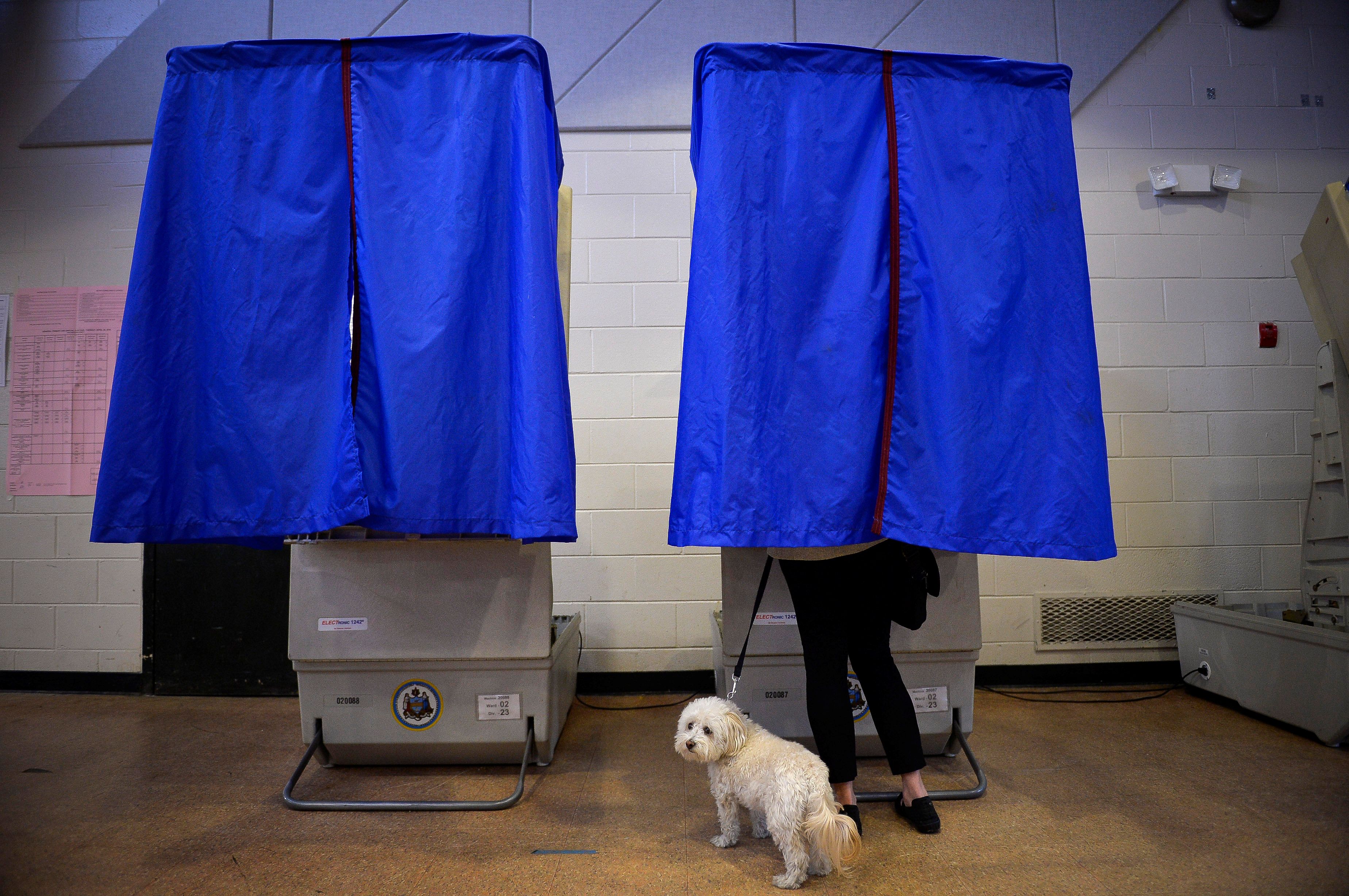 Jim Worthington considers his entry into the race to become a Pennsylvania delegate practically accidental.

"I was working out at my fitness center talking to a guy who worked in politics. I said casually it would be cool to go to Cleveland. I always used to watch the conventions with my dad and have been thinking about him since he died a year ago."

That fitness center was Newtown Athletic Club. It's a 250,000 square ft. state of the art workout-facility where Worthington began his career 1981, and one that he now owns as part of a multi-million dollar business. The "politics guy" he found himself next to was Pennsylvania Donald Trump operative Ted Christian who convinced him to get in the game.

"Oh, I was so naïve," Worthington said. "I accidentally threw people getting signatures for me off the property because I didn't realize that's what they were doing in the lobby when I heard about it."

As Pennsylvania Republicans head to the polls Tuesday, they'll be electing 54 unbound congressional district (CD) delegates, and Worthington could be among them. It's been just three weeks since he started this foray into politics, but his campaign materialized quickly.

The "ground game," he says, includes a campaign website, 12,000-person database of Newtown Athletic Club members, and a vast network of high school alumni, a group of which he is the president. He's also spent, according to his count, about $35,000 straight from "his own paycheck" on tools to reach his audience.

"As a matter of fact," he interjected while on the phone with us, "I'm driving up and down these roads now and it's funny seeing my signs. Two thousand of them are up around the county."

While Worthington is not keeping an eagle eye on where he's spending his campaign money -- and neither is the FEC, due to the fact individual delegates are not required to file reports -- the businessman estimates he's spent around $7,000 on signage, $5,000-6,000 on robo-calls, and $20,000 on direct mail.

Worthington finds where he lacks in experience, he picks up in enthusiasm, along with a firm belief that the "system" is rigged.

"People are just disgusted." Worthington said. "The time is now...people want to see politicians represent them, and they're tired of the same old politicians. There's just such anger about people not representing them." He added that he believes his endeavor would have made his father proud.

"I've done well enough and want to make sure people are represented," Worthington said. "I've got the ability to do that I'm proud of that."

While he would be unbound if he wins a spot, and personally backs Trump, Worthington says he is prepared to support the candidate who carries the popular vote in his district, whether that's Trump, John Kasich or Ted Cruz.