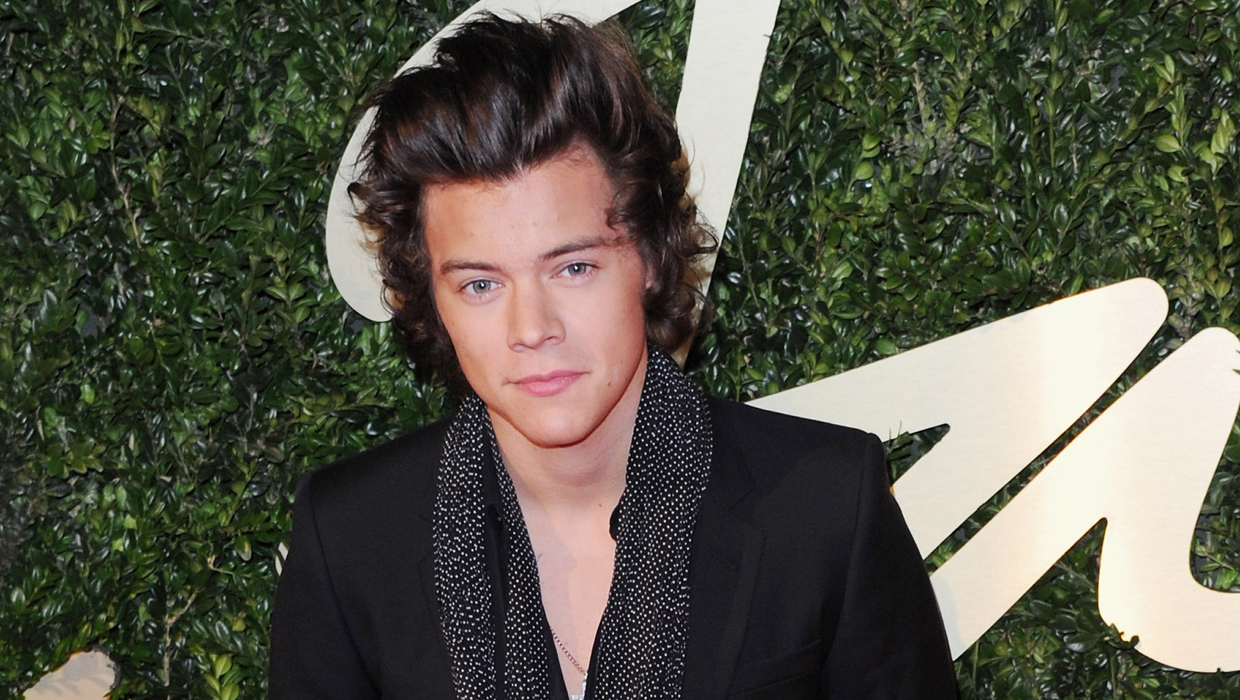 A British High Court judge has ordered paparazzi to stay away from One Direction star Harry Styles.

The order from Justice Nicola Davies bars several photographers from pursuing the 19-year-old singer by car or motorcycle, placing him under surveillance and loitering or waiting within 50 meters (164 feet) of his home.

Styles' lawyer, David Sherborne, said the singer (who did not attend Monday's hearing, according to the BBC) had gone to court after failing to persuade the photographers to stop their behavior voluntarily.

Sherborne said Styles -- one-fifth of the world's biggest boy band -- "is not trying to prevent fans approaching him in the street and taking photos. He remains happy to do that, as he always has."

The court order was originally granted last week. On Monday the judge continued it until another hearing on Jan.13.