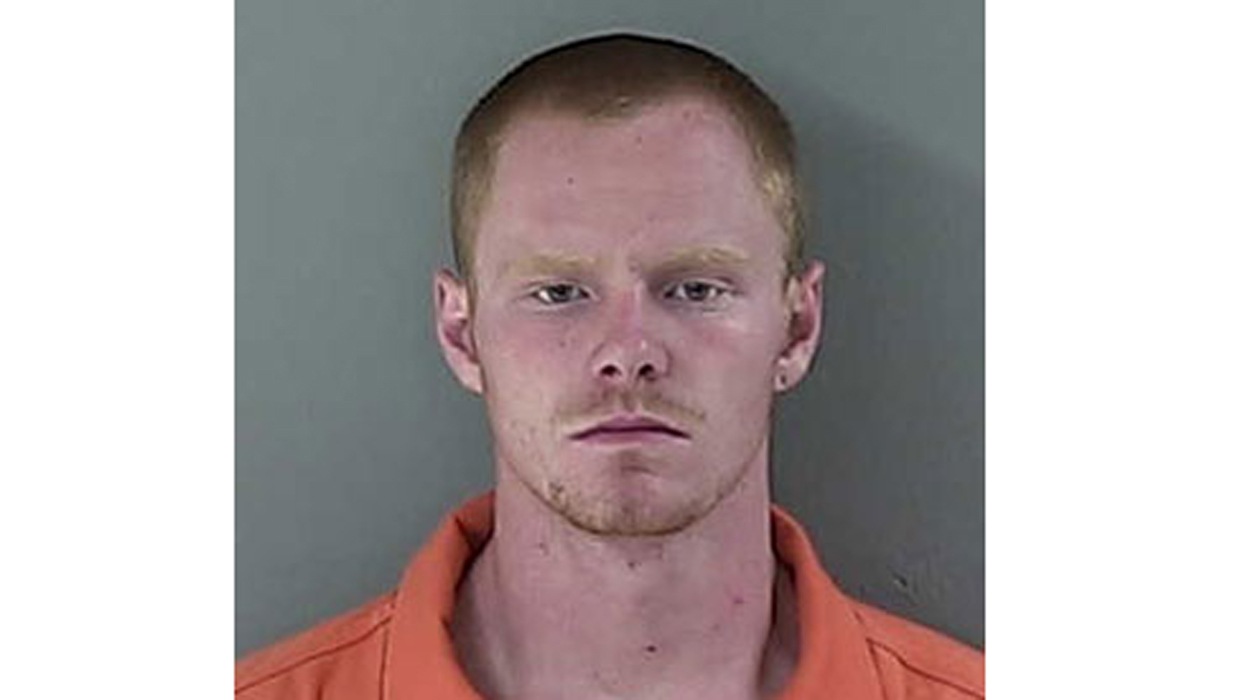 TWIN FALLS, Idaho -- One man was arrested and sheriff's deputies were searching for another suspect in a Twin Falls County, Idaho shooting that left a man dead, and injured a second man.

KTVB-TV reports that deputies responded to a home Saturday night after a report of shots fired. They arrived to find two men suffering from gunshot wounds.

Fifty-three-year-old Kent Storrer and 32-year-old Jasper Qualls were taken to a hospital, where Storrer was pronounced dead. Qualls was treated and released.

Twin Falls Sheriff Tom Carter says a vehicle that had reportedly fled the scene was later spotted in Jerome. The vehicle led police on a short pursuit and was involved in a crash with a police car.

Authorities believe robbery is the motive behind the shooting.