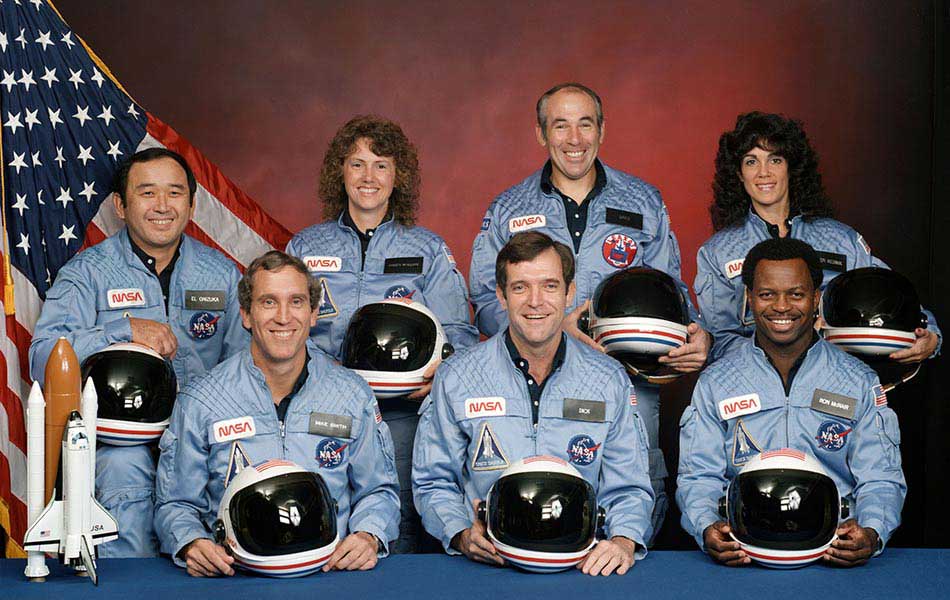 Operations at NASA slowed Wednesday for the agency's annual Day of Remembrance for those who endeavored to reach beyond the edges of our world and never returned.

"Today we remember and give thanks for the lives and contributions of those who gave all trying to push the boundaries of human achievement. On this solemn occasion, we pause in our normal routines and remember the STS-107 Columbia crew; the STS-51L Challenger crew; the Apollo 1 crew; Mike Adams, the first in-flight fatality of the space program as he piloted the X-15 No. 3 on a research flight; and those lost in test flights and aeronautics research throughout our history."

The memorial takes place on the 29th anniversary of the Challenger explosion that killed seven crew members when, just 73 seconds after launch, a booster engine failed and caused the shuttle to break apart in midair.

A wreath-laying ceremony was planned at Arlington National Cemetery, to be followed by remembrance events at several NASA locations, including the Kennedy Space Center in Florida and Marshall Space Flight Center in Huntsville, Alabama.

The tributes also honor the three astronauts -- including the first American spacewalker, Ed White -- who were killed on Jan. 27, 1967, when a fire broke out in the Apollo 1 capsule during a pre-launch test, and those aboard the Space Shuttle Columbia, which in 2003 broke apart upon reentry from space and streaked across the sky over Texas engulfed in flames. The seven members of the crew were 16 minutes from home.

Humans are behind the mass extinction of animals
Amanda Schupak