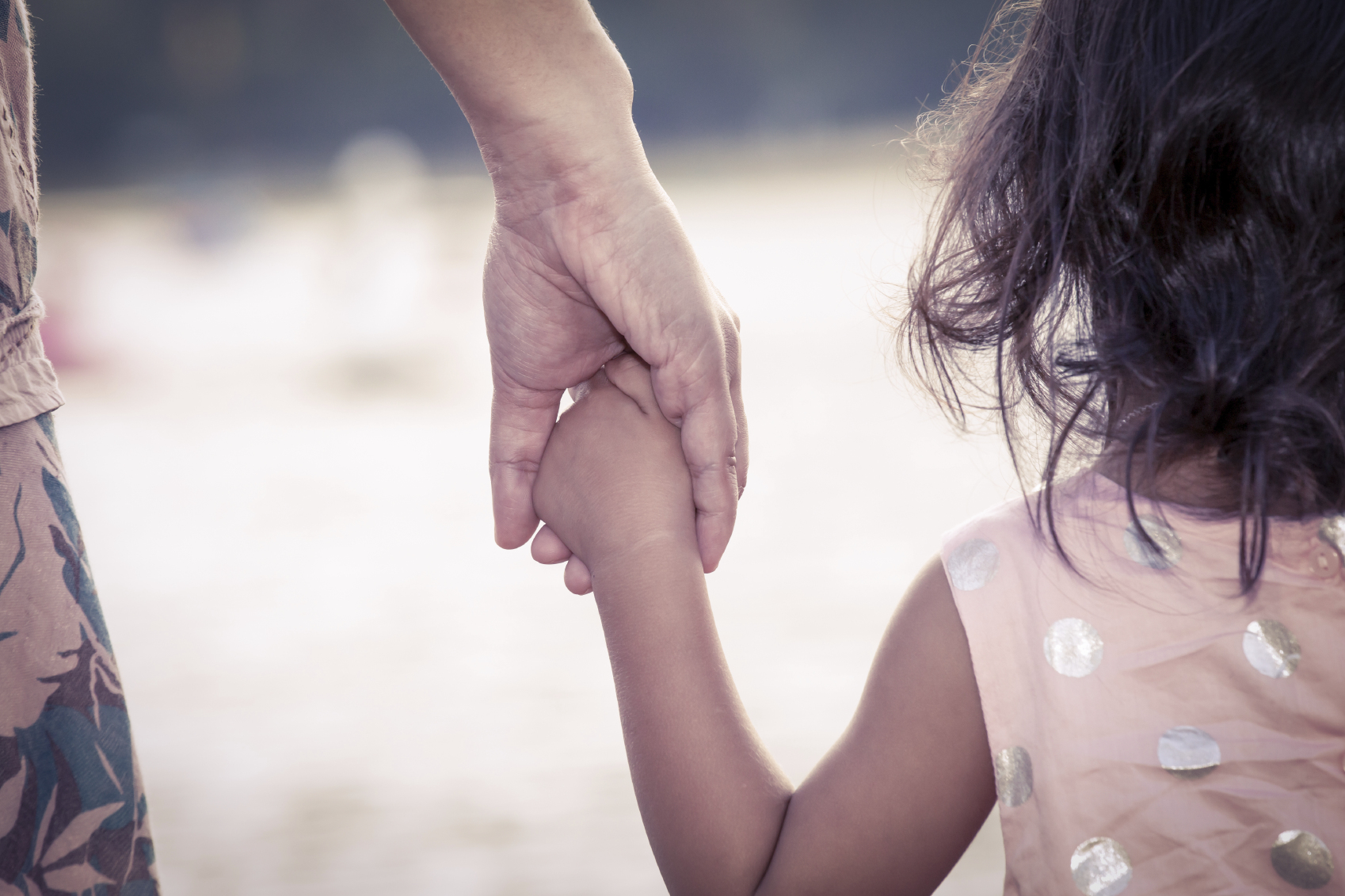 Older mothers are less likely to scold or punish their young children, and those children tend to have fewer behavioral, social and emotional problems, a new study suggests.

According to researchers from Aarhus University in Denmark, older moms tend to have more stable relationships, are more educated, and have more wealth and resources.

“We know that people become more mentally flexible with age, are more tolerant of other people and thrive better emotionally themselves,” researcher Dion Sommer said in a university news release.

“That’s why psychological maturity may explain why older mothers do not scold and physically discipline their children as much,” he added.

“This style of parenting can thereby contribute to a positive psychosocial environment, which affects the children’s upbringing,” Sommer explained.

In the study, the investigators looked at data from a random sample of just over 4,700 Danish mothers. The findings showed that, in 2015, the average age at pregnancy in this group was about 31, which means that most Danish children today are born when their mother is over 30 years old.

Many experts advise women not to wait too long to have children, due to declining fertility and increased risk of problems such as miscarriage, preterm birth and birth defects.

“However, when estimating the consequences of the rising maternal age, it’s important to consider both the physical and psychosocial pros and cons,” Sommer said.

The study was published recently in the European Journal of Developmental Psychology.