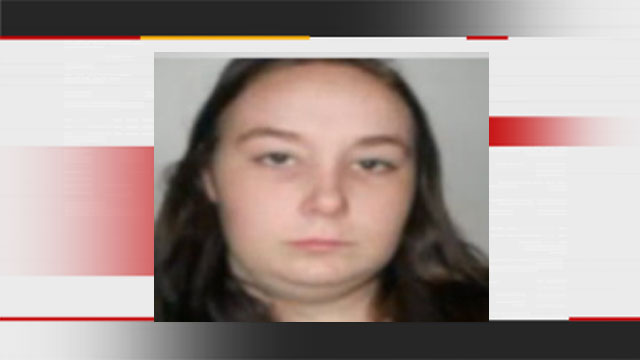 (CBS) SALLISAW, Okla. - Misty VanHorn, of Sallisaw, Okla., was arrested for trying to sell her children on Facebook in order to get money to bail her boyfriend out of jail, CBS affiliate KWTV reports.

How low can you go?

Police say the 22-year-old VanHorn tried to sell her children, ages 2 and 10 months, to an Arkansas woman via Facebook.

In a Facebook message, VanHorn reportedly offered up her 2-year-old, writing, "Just come to Sallisaw. It's only 30 minutes away and I give you all her stuff and let y'all have her forever for $1,000. But I have to have it before next week."

VanHorn went on to say she needed the money to bond her boyfriend out of jail, according to KWTV.

VanHorn was arrested by Sallisaw police after an acquaintance reported the situation to the Department of Human Services.

She is currently in the Sequoyah County Jail on a complaint of trafficking children and is being held on a $40,000 bond. Her two children are now in state custody.