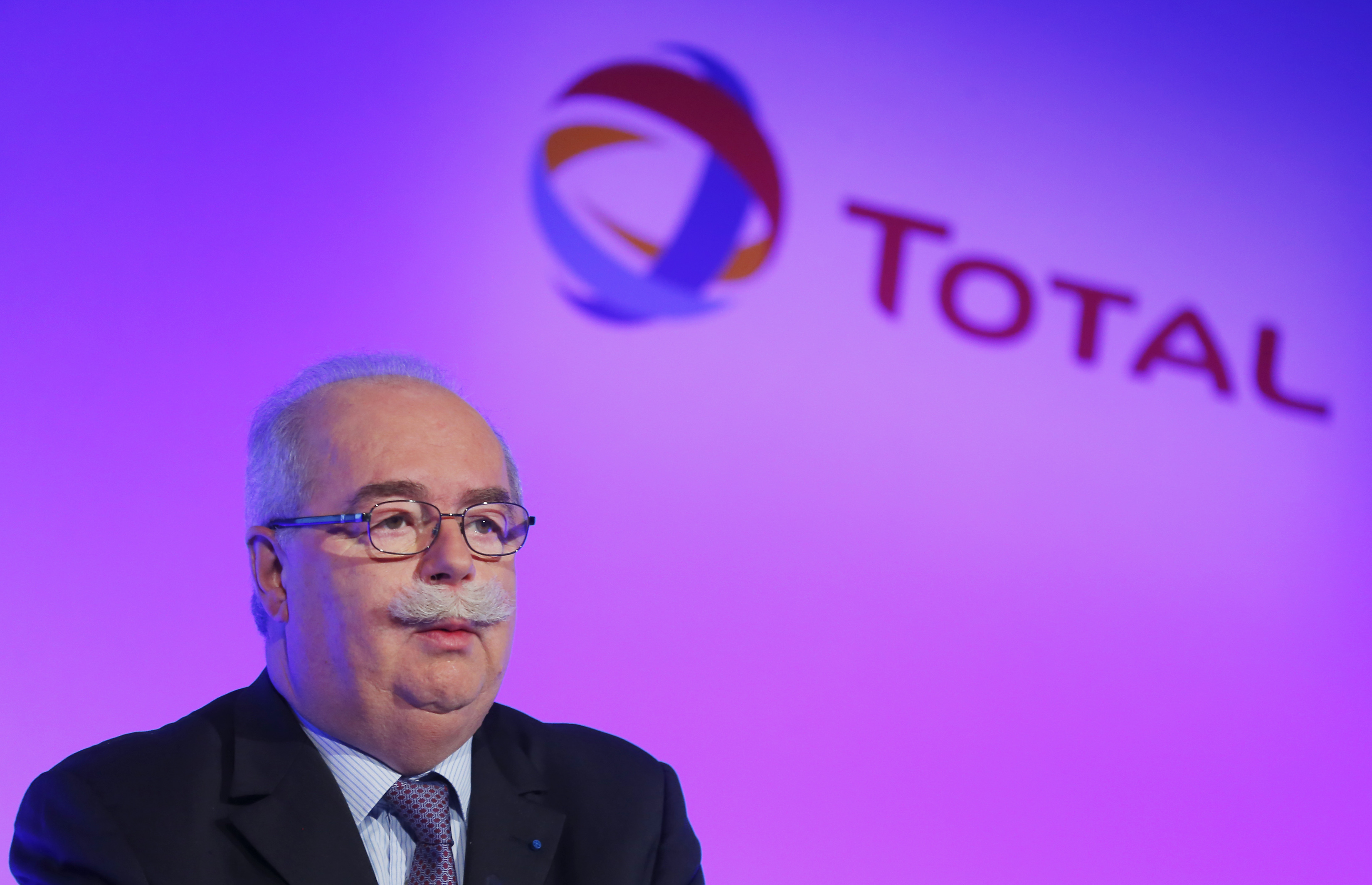 MOSCOW - The CEO of French oil giant Total SA was killed when his corporate jet collided with a snow removal machine Monday night at Moscow's Vnukovo Airport, the company said.

Total "confirms with deep regret and sadness" that Chairman and CEO Christophe de Margerie died in a private plane crash at the Moscow airport, the company said in a press release dated Tuesday and posted on its website.

"The thoughts of the management and employees of the Group go out to Christophe de Margerie's wife, children and loved ones as well as to the families of the three other victims," the company news release said.

Visibility at the time of the crash was 1,150 feet, airport officials told Tass.

De Margerie, 63, known as "Mr. Moustache" for his bushy facial hair, rose through the ranks at Total to become CEO in 2007, and added the post of chairman in 2010.

De Margerie joined Total after graduating from the Ecole Superieure de Commerce in 1974, according to the company's website. He served in several positions in the Finance Department and Exploration & Production division before becoming president of Total Middle East in 1995. He became a member of Total's policy-making Executive Committee in 1999.

Paris-based Total is the fifth-largest publicly-traded integrated international oil and gas company in the world, with exploration and production operations in more than 50 countries, according to a profile on the company's website.