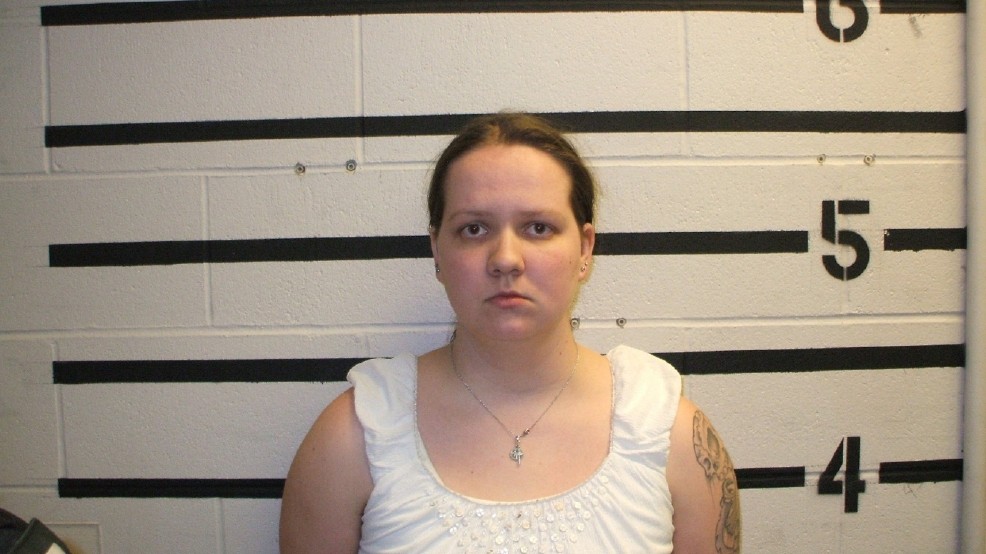 FRANKLIN, OH. -- A 25-year-old Ohio woman was arrested for the death of her step child, CBS 12 reports.

Franklin police were called to 25-year-old 's home Wednesday morning for a report of a child not breathing, according to the station.

Medics found 4-year-old Austin Cooper unresponsive and rushed him to a hospital where he was pronounced dead.

Police said Austin's stepmother, Anna Ritchie, put the boy's legs in scalding hot water as a punishment Tuesday night. Austin was then put to bed and was reportedly found not breathing the next morning.

The exact cause of death is under investigation and an autopsy will be performed by the Warren County Coroner, the station reported.

Anna Ritchie was placed under arrest and charged with child endangerment, a second-degree felony.

She is being held in the Warren County Jail on $100,000 bond and will be video arraigned on Friday March 18 at noon in Franklin Municipal Court.

This case is still active and under investigation.

Further charges may be filed against Ritchie.