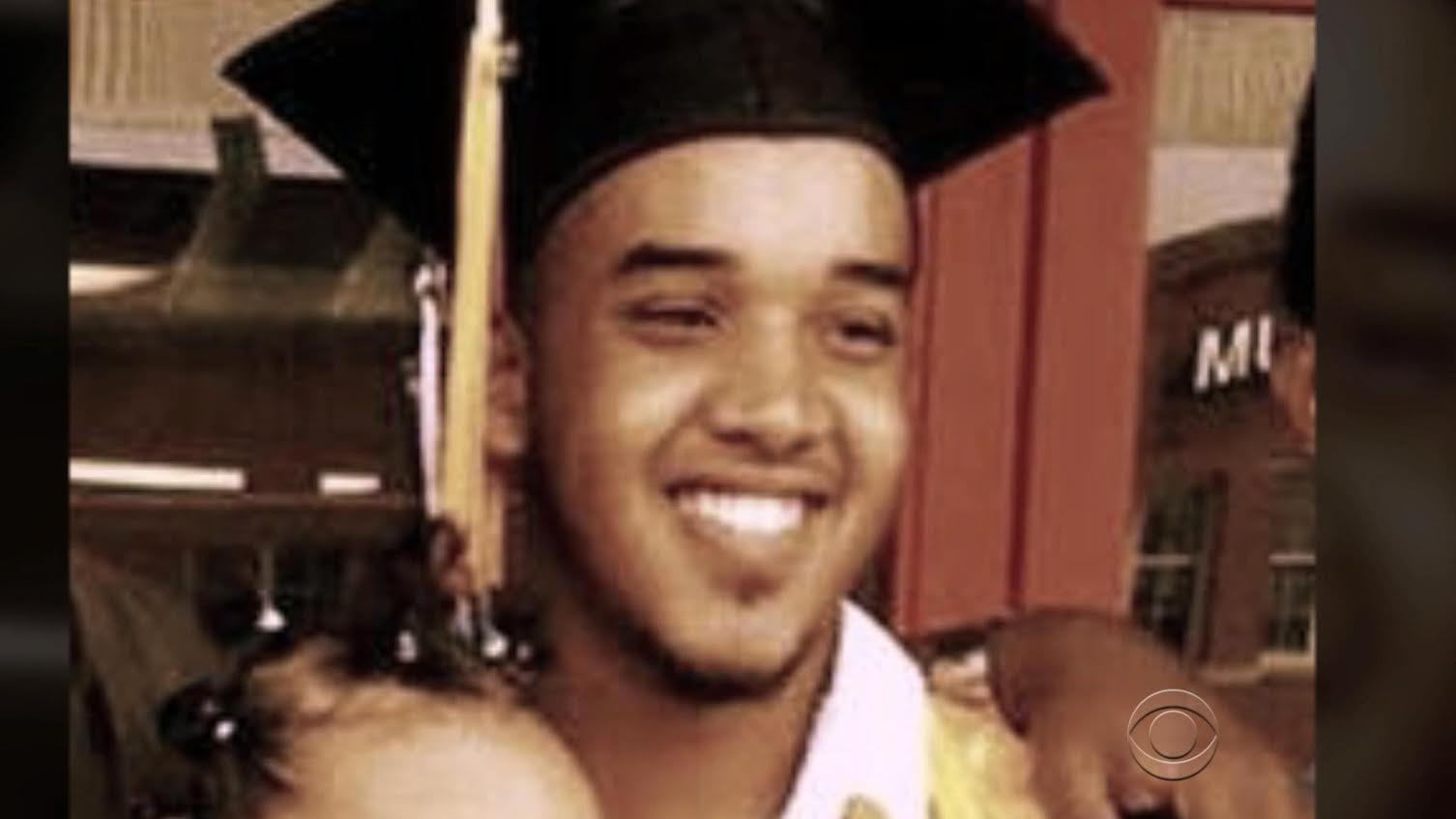 COLUMBUS, Ohio - Law enforcement sources tell CBS News that investigators have not settled on a motive for Monday’s apparent terror attack at Ohio State University, but so far it appears Abdul Razak Ali Artan’s decision to attack “came out of the blue.”

A law enforcement source confirmed to CBS News that Artan purchased the knife used in the attack on Monday morning.

CBS News correspondent Jeff Pegues reports that current assessment is based on looking into his background and studying his “extensive” social media footprint.

Around the time of the attack he posted messages on suggesting that he was disturbed by how Muslims were being treated.

One of Artan’s victims, Iraq war veteran and OSU senior Anderson Payne told CBS News that he was trying to help car crash victims when he was slashed.

“He didn’t say anything,” Payne told CBS News’ Dean Reynolds. “He looked very angry he had just wrecked his car which is normal to be mad. But when he started swinging his knife, I knew it wasn’t an accident.”

A senior U.S. official told CBS News that while they believe that Artan was inspired by radical terrorists, they are still compiling a list of people he may have been contacting. It’s unclear if federal officials have been able to access Artan’s digital devices, but they do have a list of people he was possibly in contact with and are setting up interviews.

Federal officials confirm that he wrote: “I am sick and tired of seeing my fellow Muslim brothers and sisters being killed and tortured everywhere,” before going on to say “Muslims being tortured, raped and killed in Burma led to a boiling point. I can’t take it anymore.”

U.S. Rep. Adam Schiff of California, issued a statement on Tuesday evening saying it appeared Artan was radicalized online, but there is no evidence yet that he was communicating with radical terror organizations overseas or if Artan’s time abroad influenced him.

Even though Awlaki was killed in Yemen by a U.S. drone strike in 2011, he remains one of the most influential voices encouraging attacks on the West. His sermons live online and -- much to the dismay of counterterrorism officials -- have been a source of inspiration for several recent attackers.

In this instance, law enforcement officials tell CBS News that the Ohio State attack appears to be another case where a “mix of radical messages” from al Qaeda and ISIS sent someone into attack mode.

Ahmad Rahami is another suspect who investigators believe had absorbed different radical ideologies.  The San Bernadino killers fit that mold as well.  Law enforcement sources say there are “definitely some indicators” in the Ohio State attack that Artan was similarly inspired to act.

Authorities have not found any direct ties to terrorist organizations but they continue to search for electronic devices which could provide clues into who he was talking to prior to the attack.

Officials have said they have Artan’s cell phone and they are in the process of “getting the authority” to exploit what is in on it. They are also trying to put together a timeline of events as they piece together whether he went from home to campus or whether he was already on campus in the minutes and hours leading up to the attack.  The surveillance cameras around Columbus, which already helped establish his whereabouts moments before the attack, will also be used to go back in time to the hours before he drove the car over the curb.

Officials say Artan came to the U.S. with six family members in 2014 after fleeing Somalia and spending seven years in a refugee camp in Pakistan. CBS News has learned that Artan’s father was abducted in Somalia in 2007 and that is why his family left the country to ultimately seek refugee status in 2012. The family came to the U.S. by flying into New York, then going through Dallas and on to Ohio where they settled.

Artan first attended community college in Columbus where he graduated on the dean’s list. Last August he became a student at Ohio State University where he was interviewed by the campus paper, The Lantern. He complained about what he believed was the media’s negative portrayal of Muslims.

“I wanted to pray in the open, but I was kind of scared with everything going on in the media...if people look at me, a Muslim praying, I don’t know what they’re going to think, what’s going to happen,” he was quoted as saying. “But, I don’t blame them. It’s the media that put that picture in their heads so they’re just going to have it and it, it’s going to make them feel uncomfortable.”

While officials still have not confirmed a motive for the attack, it fits the profile of what investigators say terrorist organizations have been encouraging followers to do. Terrorist groups like al Qaeda and ISIS have been encouraging supporters to carry out lone wolf attacks like the one in Nice, France in July and a shopping mall stabbing in Minnesota in September.

On Tuesday, ISIS claimed responsibility for the attack at Ohio State University. Reuters reports an ISIS news agency posted a photo of Artan wearing a blue shirt and sitting with greenery in the background. It described him as a soldier of the group, and added the caption: “Brother Abdul Razak Ali Artan, God accept him, implementer of the Ohio attack, a student in his third year in university.”

Investigators have so far found no direct link between the terrorist organization and Artan. ISIS has previously taken claim for attacks that it had no planning nor part in.

An Ohio State medical official, Dr. Andrew Scott, said Tuesday that three of the 11 people injured in the car and stabbing attack at OSU remain hospitalized and are expected to make complete recoveries.