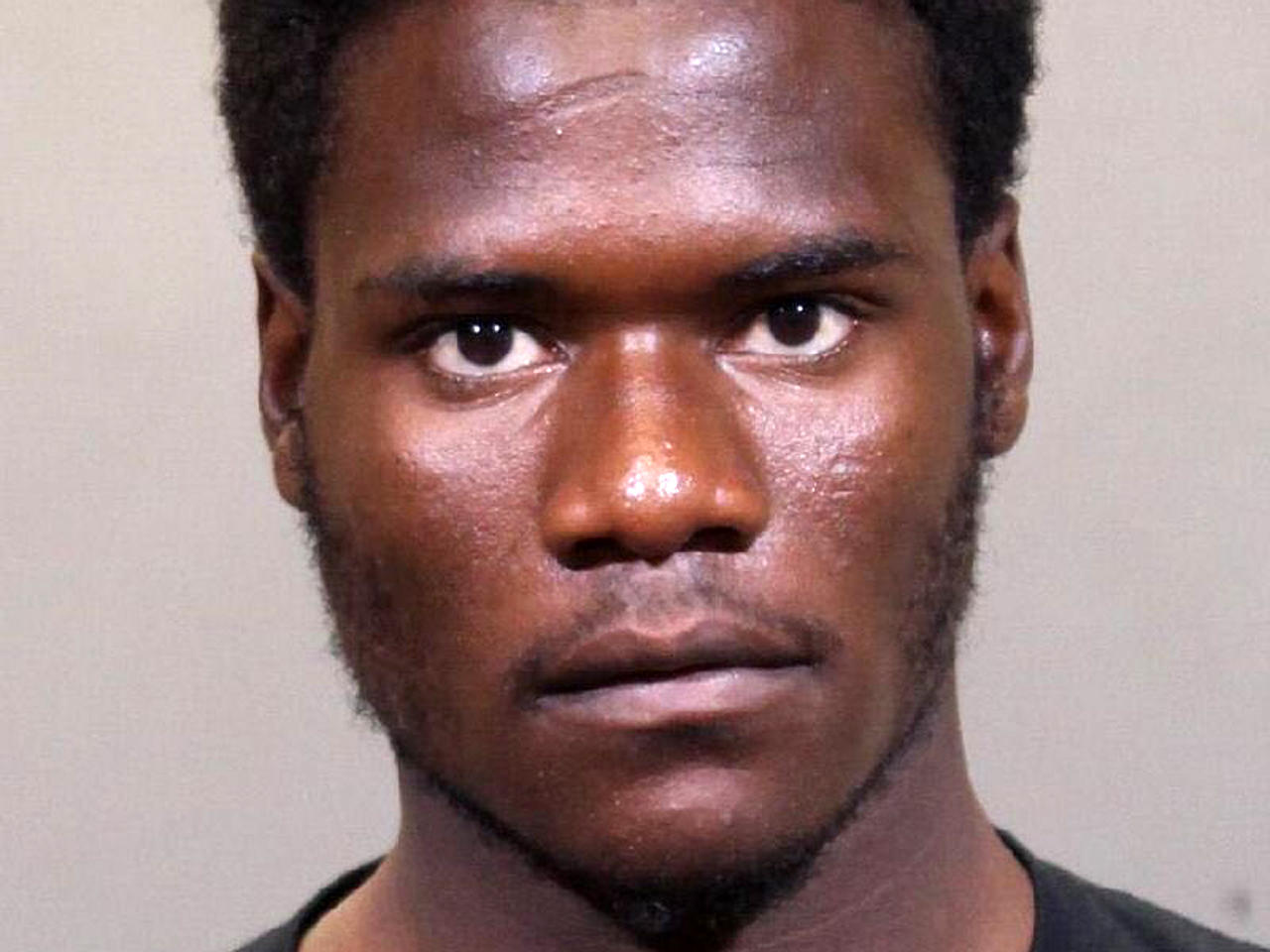 Police in Columbus, Ohio, say a suspect was arrested following reports of a student firing shots inside a high school.

Columbus police said on Twitter Friday morning that the department's SWAT team made the arrest and seized a gun. No injuries were reported.

On Friday afternoon, police identified the student as Adan Abdullahi, 18. He was charged with improperly discharging a firearm in a school safety zone, which is a felony. Abdullahi may face other charges, police said.

Police Chief Kimberley Jacobs earlier told reporters a school staff member talked to the suspect and was able to get him to calm down before officers arrived and took him into custody.

"Parents need to be aware of what their kids are taking to school," Jacobs said. "Guns are always going to be dangerous in the hands of people that don't really think always about the consequences. It's really important that we know what our kids are doing and keep guns out of their hands."

Police said on Twitter that they received the first call about the incident at 8:33 a.m. and the arrest was made at 8:58 a.m.

Police had warned people to stay away from the area near the Columbus Scioto school Friday morning. School district spokesman Scott Varner told CBS Columbus affiliate WBNS-TV the school was placed on lockdown as crews responded to the area.

The district said on Twitter that students and staff were safe and urged parents to not come to the school.