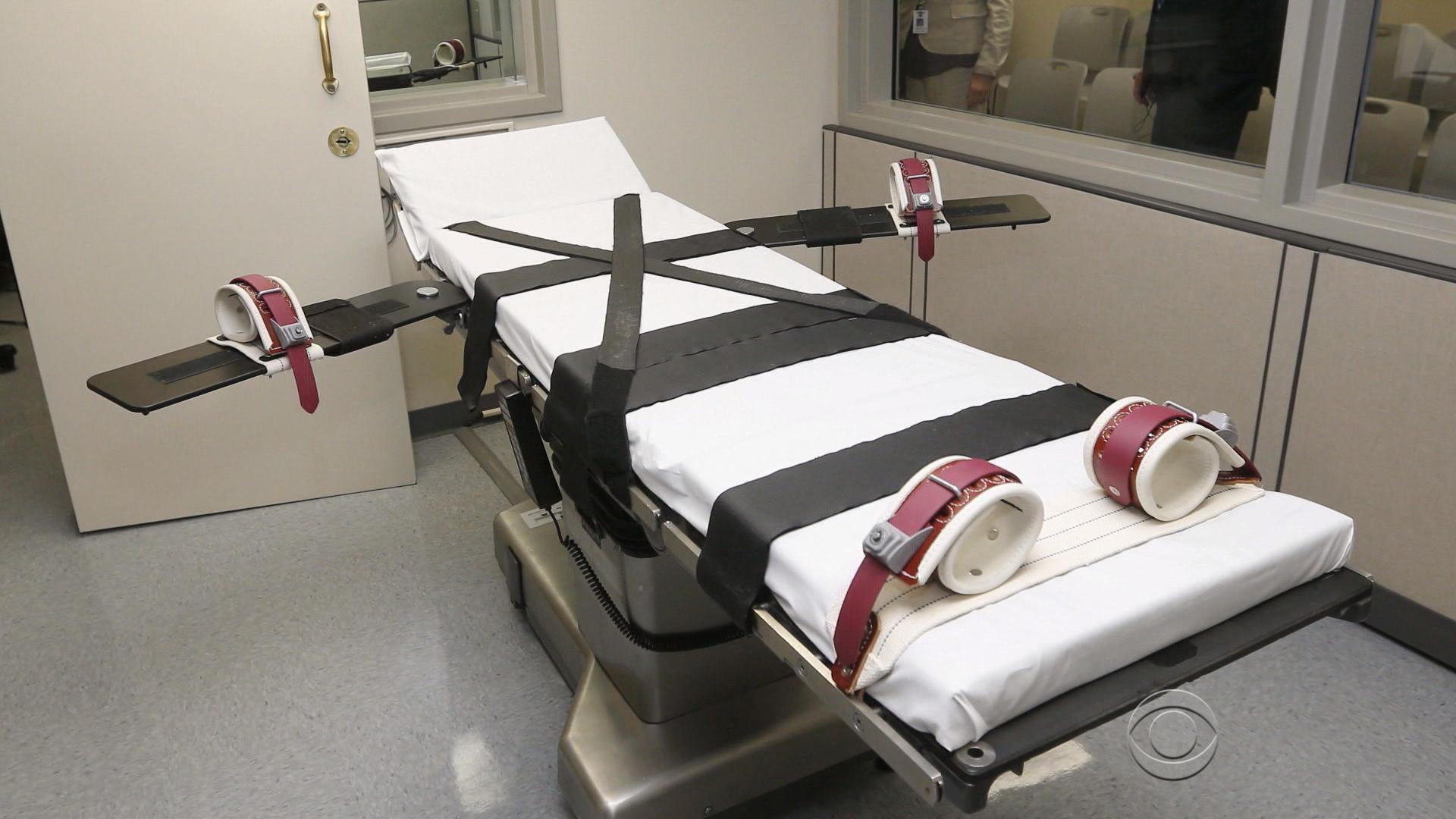 COLUMBUS, Ohio -- Ohio’s prisons agency is trying to obtain a drug that could reverse the lethal injection process if needed by stopping the effects of another drug previously used in problematic executions.

The request to use the drug would come if executioners weren’t confident the first of three lethal drugs would render a prisoner unconscious, Gary Mohr, director of the Department of Rehabilitation and Correction, said in federal court testimony on Jan. 6.

Mohr said he would inform Republican Gov. John Kasich and ask for a reprieve at that point.

“Governor, I am not confident that we, in fact, can achieve a successful execution. I want to reverse the effects of this,” Mohr testified, describing the language he would use in such a circumstance.

Mohr testified that Ohio planned to order the drug, flumazenil, but didn’t currently have it.

Prisons spokeswoman JoEllen Smith declined on Thursday to comment on Mohr’s testimony, a copy of which was reviewed by The Associated Press.

Flumazenil is used to reverse the effects of a sedative called midazolam when that drug causes bad reactions in patients.

Executions have been on hold in Ohio since January 2014, when Dennis McGuire gasped and snorted during the 26 minutes it took him to die, the longest execution since the state resumed putting prisoners to death in 1999.

The state used a two-drug method with McGuire, starting with midazolam, its first use for executions in the country.

Attorneys challenging the method say midazolam is unlikely to relieve an inmate’s pain. The drug, which is meant to sedate inmates, also was used in a problematic 2014 execution in Arizona. But last year, the U.S. Supreme Court upheld the use of midazolam in an Oklahoma case.

The state says the three-drug method is similar to its past execution process, which survived court challenges. State attorneys also say the Supreme Court ruling last year makes clear the use of midazolam is allowable.

Ohio plans to put condemned child killer Ronald Phillips to death next month with midazolam and two other drugs.

“A reversal drug will not help with that problem, and could make it worse - if the IV is not in the vein, giving more drugs may cause more pain,” Groner said.

In a related development, the state was expected on Friday to tell Merz whether its supply of lethal injection drugs is enough to carry out far more executions than it claimed three months ago.

On Oct. 3, the state said it planned to use the new method on Phillips and two other inmates.

On Monday, the AP reported that documents show Ohio has obtained enough lethal drugs to carry out dozens of executions.

On Tuesday, Merz ordered the state to provide “a statement of its intentions” when it came to drugs used in future executions.