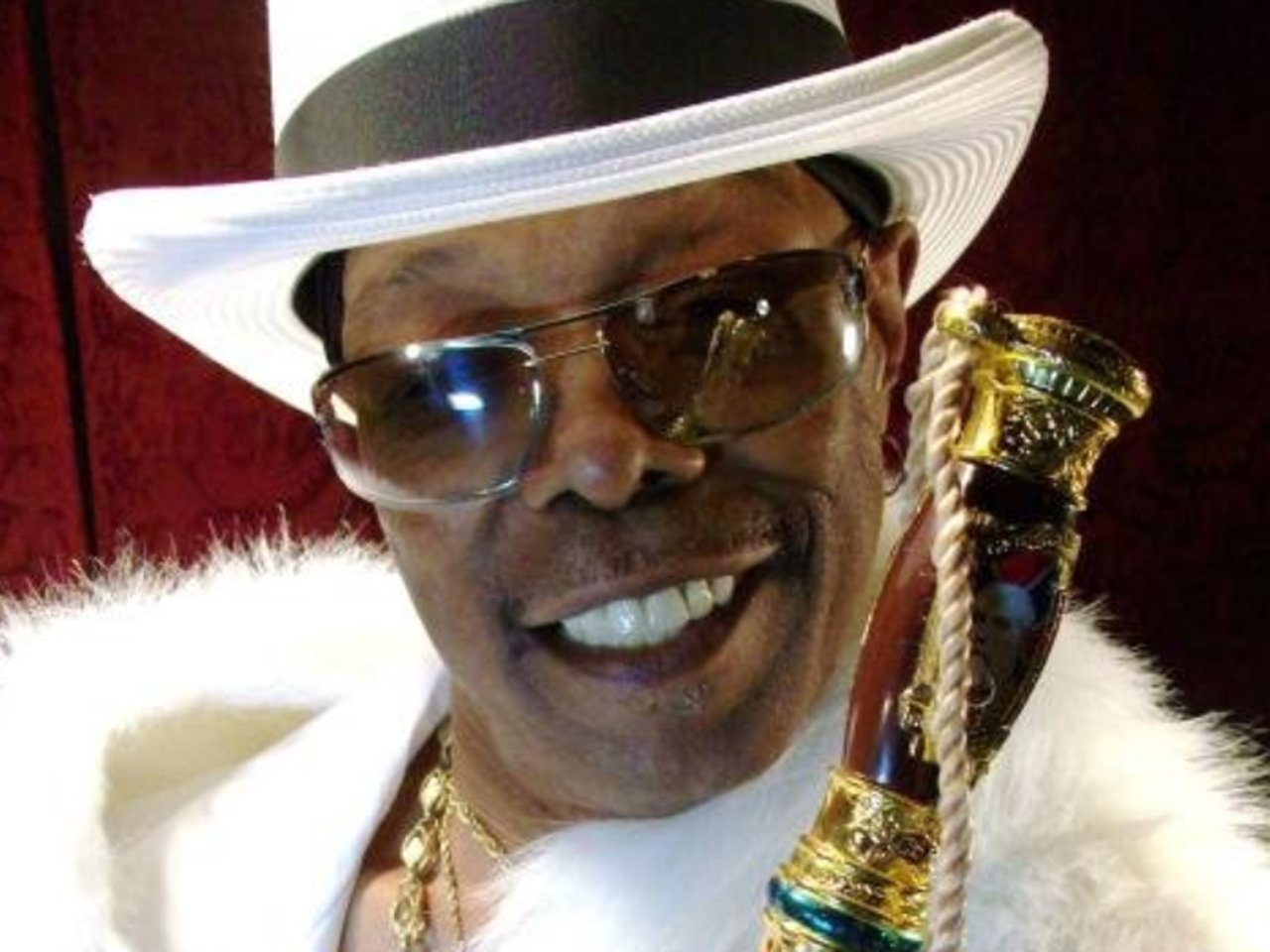 Leroy "Sugarfoot" Bonner, frontman for the hit-making funk music band the Ohio Players, has died. He was 69 years old.

The Ohio Players, known for their brassy dance music and flamboyant outfits, topped music charts in the 1970s with hits such as "Love Rollercoaster," "Fire," "Skin Tight" and "Funky Worm."

On Monday morning, a spokeswoman for Newcomer Funeral Home in the Dayton, Ohio, suburb of Kettering said that the family hadn't scheduled any public services. There was also a posting about his death on his current band's Facebook page. No other information has been released about his death.

Born in Hamilton, Ohio, Bonner teamed up in the 1960s with core members of a group called the Ohio Untouchables to form the Ohio Players. The band had a string of Top 40 hits in the mid-1970s and continued to perform for years after that. He had remained active in recent years with a spinoff band called Sugarfoot's Ohio Players.

"Humble yet charismatic, soft-spoken and of few words, the weight of his thoughts, lyrics and music has influenced countless other artists, songs and trends," stated a posting attributed as an "official family announcement" on the Facebook page of Sugarfoot's Ohio Players. "He will be missed but not forgotten as his legacy and music lives on."