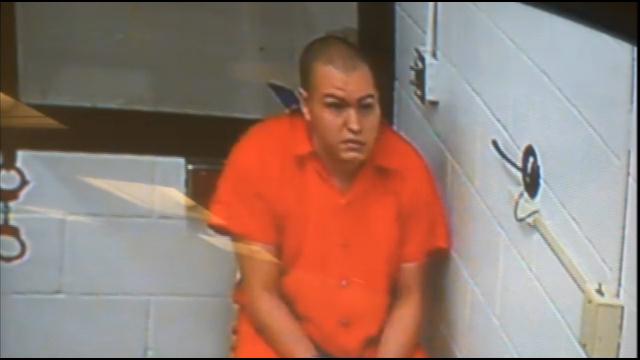 Following a search, Murphy was found dead Dec. 15 in a trash bin at the trailer park where they both lived in Smithville, about 30 miles southwest of Akron. Metsker was arrested later that day.

Authorities said a caller identifying himself as Metsker reported Murphy missing in a 5 ½ minute 911 call.

Metsker's $1 million bond was continued Thursday, and no new court date was set, reports the station. He could face the death penalty if convicted.