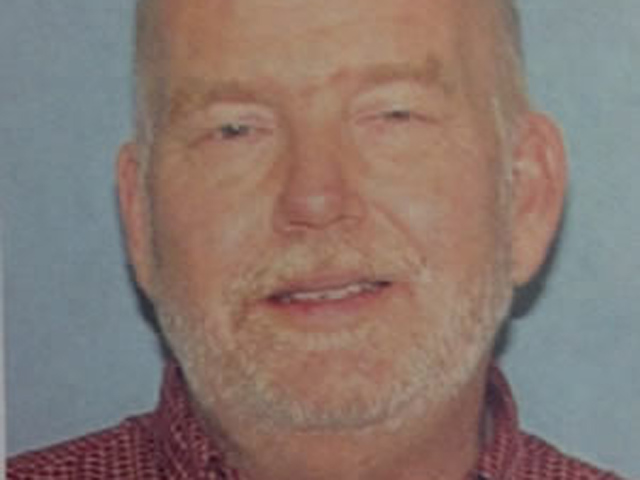 (CBS/WOIO) BROOKLYN, Ohio - Police say a shooting rampage at a Cracker Barrel restaurant that left three dead was apparently sparked when a woman told her husband she was leaving him.

Kayla was transported to Metro hospital and her condition is unknown.

"We were standing right next to him when he shot them," said witness Robert Lovlace. "He was a troubled man, you could see in his face. When the gun went off, we saw the fire come out, we ran, we took off."

Brooklyn's Chief of Police says the incident stemmed from a domestic dispute. The family was at the restaurant celebrating Kerri's 10th birthday.

Police received a 911 call from a woman at the restaurant, saying she had just informed her husband that she was leaving him and that he wasn't taking it well. She told authorities he was in his car and circling the lot.

When police arrived at the scene, they heard gunshots and then saw Allen exiting the restaurant through the front door while holding a gun. Officers ordered him to surrender and he did not comply. Law enforcement reportedly exchanged fire with the gunman before eventually fatally shooting him.

The Associated Press reports that Cracker Barrel spokeswoman Julie K. Davis said in an email from corporate offices in Tennessee that the restaurant will remain closed until the investigation is completed.

Family of boy thrown from balcony reaches settlement with Mall of America, attorneys say
Thanks for reading CBS NEWS.
Create your free account or log in
for more features.
View CBS News In
CBS News App Open
Chrome Safari Continue
Be the first to know
Get browser notifications for breaking news, live events, and exclusive reporting.