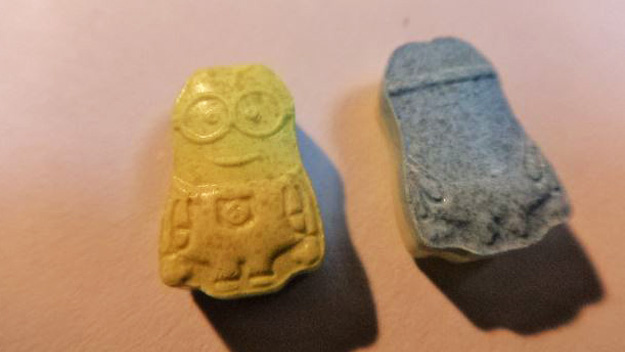 About 101 pills were intercepted at Santiago International Airport with a final destination labeled as Viña Del Mar, Chile, the country's National Customs Service announced on Feb. 18.

Officials believe the pills originally came from the Netherlands. They were found hidden inside a coloring set for kids, officials said.

Two people were placed under house arrest as a precautionary measure following the discovery.