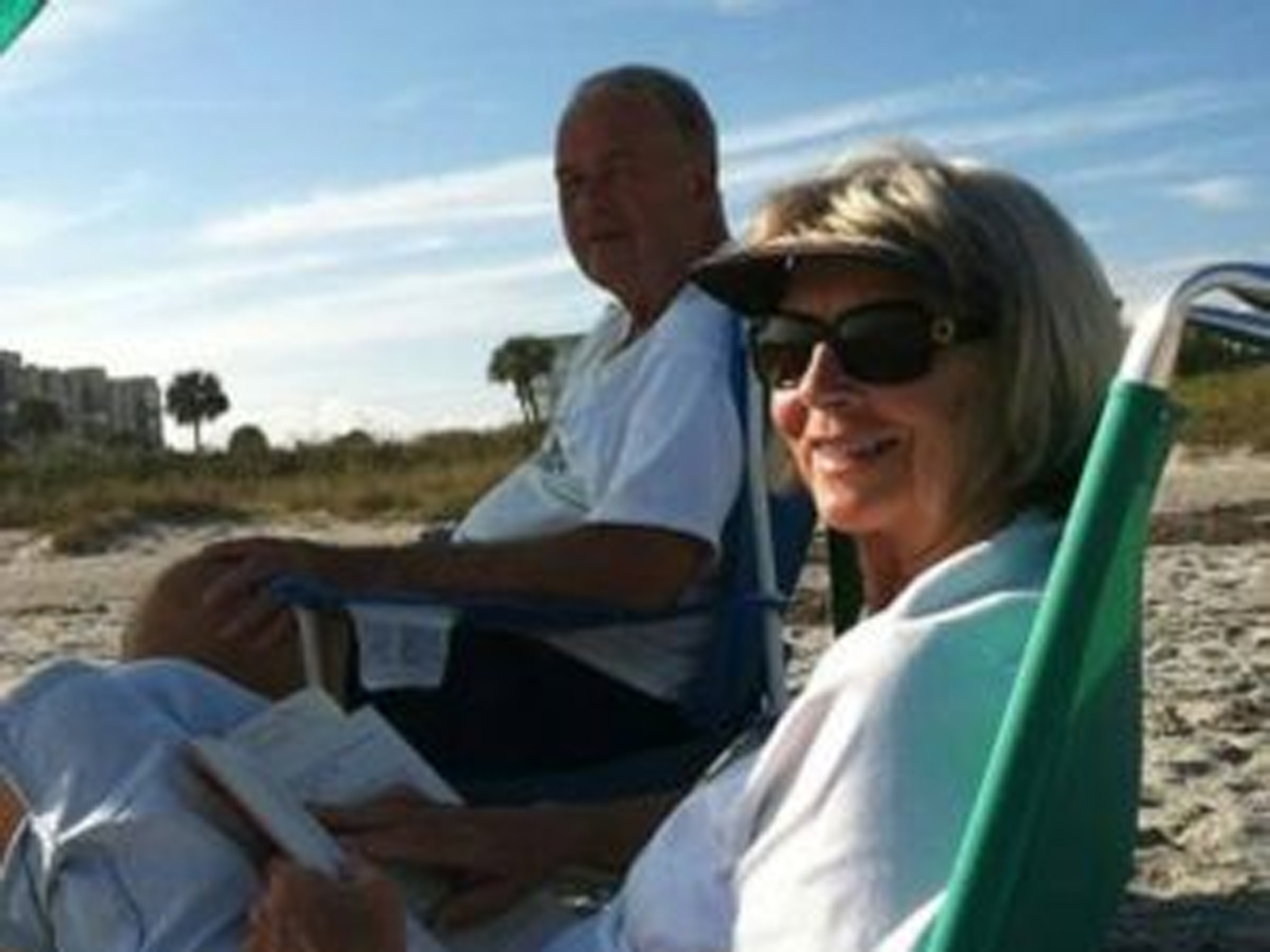 PUNTA GORDA, Fla. -- On Florida's Gulf Coast on Tuesday night, a program aimed at improving understanding between the police and the community went terribly wrong when an elderly woman was fatally shot by a police officer.

Knowlton was there as a student an effort for local police to show the community what it is they do.

Officer Lee Coel was what the police called the bad guy. There is a photo of Officer Coel raising a revolver, at the moment he shot Knowlton.

"There was three or four shots and she came around and at first she was starting to double over and we all thought 'oh she is getting into it she is play acting role playing with it,'" she said. "I don't think it was a split second later that when she fell that we all realized that there was something terribly wrong."

Why were officers using a real weapon in a role playing scenario?

"I can tell you that we were unaware that any live ammunition for this particular weapon," Punta Gorda Police Chief Tom Lewis said. "We believe that the caliber of the weapon used that there were only blank rounds available to that officer."

"She was an incredible woman," he said. "I just wish that I had one more day with her just never planned for something like this I know it was a fluke accident, but it is just devastating."

Chief Lewis said their department of 49 people is devastated.

He said he would "absolutely not" allow real weapons to be used again in a Citizen Academy.

Lewis said the gun used to shoot Knowlton is a revolver, that's been used with blank rounds for the last two years at these types of trainings. No one has ever been injured before.