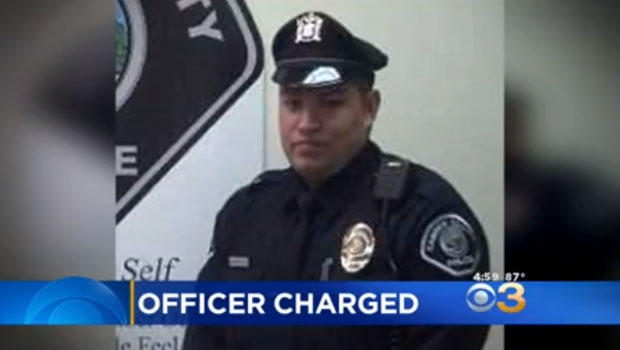 CAMDEN, N.J. -- Authorities say a New Jersey police officer has been charged with sexually assaulting a juvenile after a teen girl gave birth to his child.

Martinez and the girl allegedly engaged in sexual activity between September 2016 and August at his house in Gloucester Township, reports the Courier-Post newspaper.

The official complaint says DNA tests performed by the state police based on samples from Martinez, the girl and the child show that Martinez is the father. Authorities say Martinez allegedly admitted to being the child's father and signed the child's birth certificate, the station reports.

Martinez was arrested on Sept. 12 and has been suspended without pay.

It is not clear whether Martinez has an attorney to speak on his behalf.