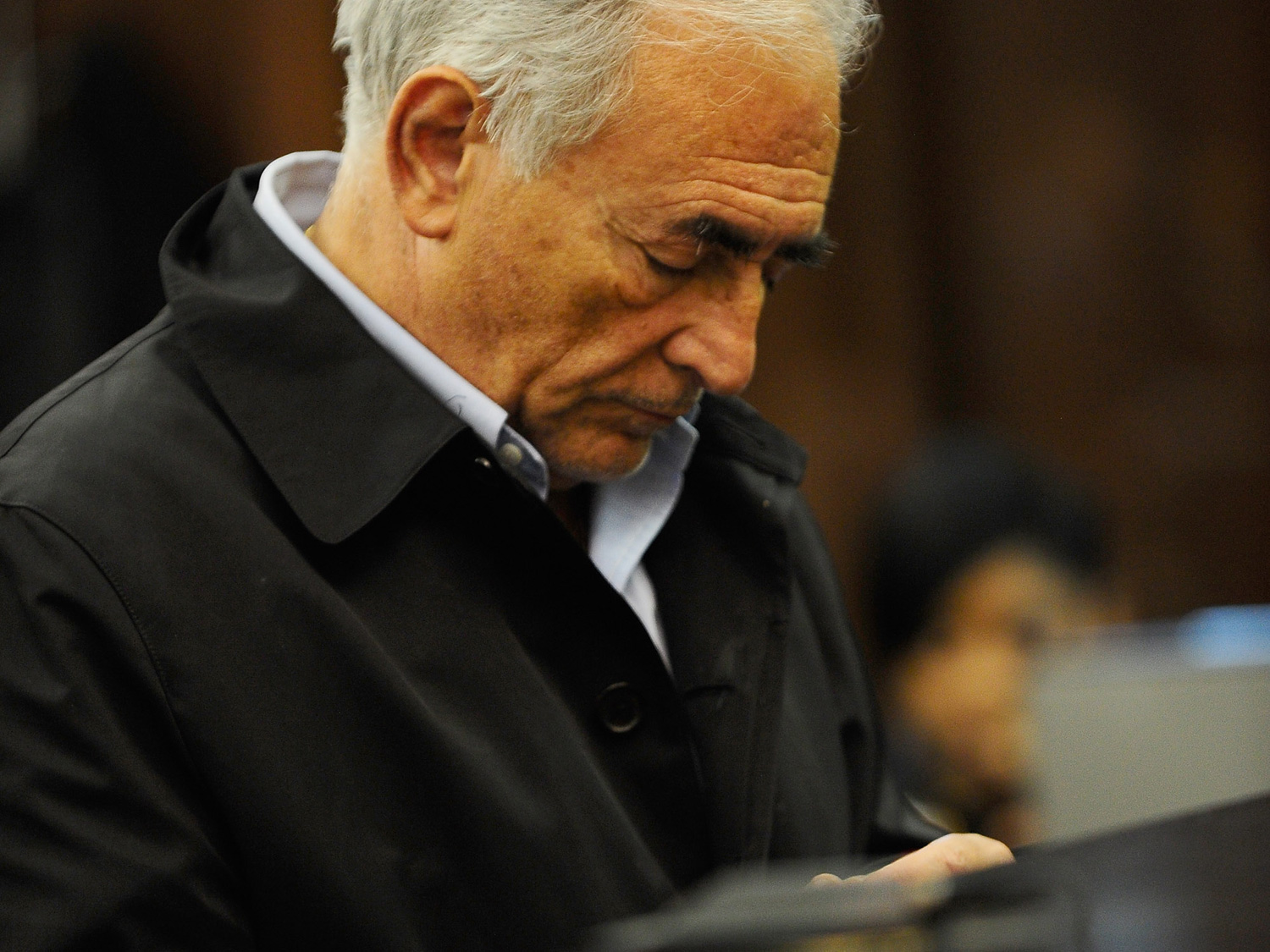 The International Monetary Fund is an organization with hazy sexual norms, leading to an unusually high number of intra-office romances and endemic sexual harassment and misconduct, according to a New York Times article Thursday based on documents and anecdotal reports.

The indictment of Dominique Strauss-Kahn, who resigned as the IMF's chief Wednesday less than a week after being charged with the sexual assault of a chambermaid at a New York hotel, has put a renewed spotlight on the culture at the Washington, D.C.-based finance and development organization, where, the Times reports, "employees are regularly pressed together for weeks on end during overseas 'missions'" fostering "a climate in which romances often flourish -- and lines are sometimes crossed."

Strauss-Kahn has faced charges of sexual misconduct in the past -- both in the U.S. and abroad. In 2008 the IMF found that he had not broken any rules by sleeping with a female employee. A candidate to succeed Strauss-Kahn has run into resistance because of a sexual relationship with a subordinate.

The IMF itself seemed to condone such relationships, stating in its internal rules that "intimate personal relationships between supervisors and subordinates do not, in themselves, constitute harassment," a rule at variance from typical corporate or organizational policy in the U.S.

One former IMF employee described the atmosphere as being "like 'Pirates of the Caribbean,'" although the article also points to cultural differences as a source of potential misunderstandings about appropriate conduct.