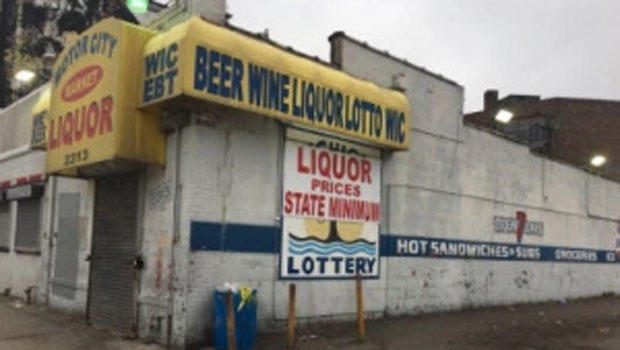 DETROIT -- Police in Detroit say on off-duty officer was critically wounded Sunday in a shootout with an armed suspect, who was killed.

CBS Detroit reports the 27-year-old officer was confronted in the parking lot of a liquor store around 11 p.m. by a suspect who pointed a gun. A shootout ensued, and the officer was struck in the torso and foot. The gunman was reported killed.

A second suspect is in custody who police say was "an active participant" in what they're calling an attempted robbery.

"That person came up, took his time, very deliberate, approached the downed suspect, touched him. And in my mind there was some relationship," Craig told reporters.

That "secondary suspect" fled with the guns, the station reports. Police are still searching for him.

"It's tragic. You can't make sense out of any of it. We're going to find that person," Craig said.

The wounded officer, who has not been named, has been on the force the past year and in the field six months. He's listed in critical condition, according to CBS Detroit.