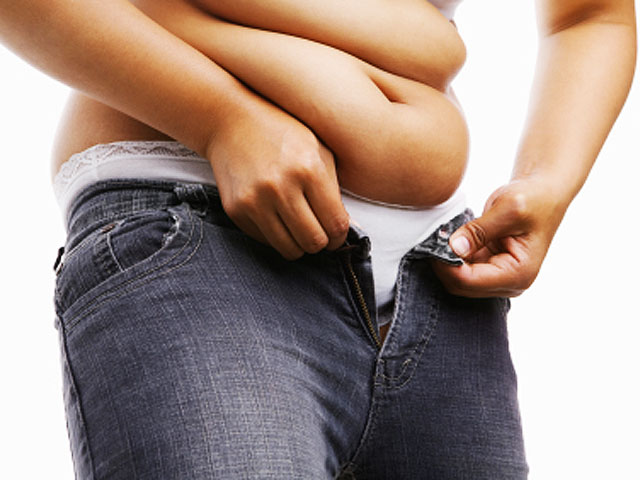 (CBS) Americans are fat, Europeans thin and chic, right? Not so fast.

True, about 68 percent of Americans are overweight or obese, according to research published last January in the "Journal of the American Medical Association. "But Europe seems to be catching up.

More than half of adults in Europe are overweight or obese, according to a new report issued by the Paris-based Organization for Economic Co-operation and Development.

Over the past two decades, obesity rates have more than doubled in most of the member states of the 27-member European Union, according to the report. It also indicates that one in seven European children is overweight or obese, and that the problem is set to rise even further, Reuters reported.

Overweight people are those with a body mass index (BMI) of between 25 and 29.9. A BMI of 30 or more is considered obese. BMI is calculated by dividing weight in kilograms by height in meters squared. Want to know where you weigh in? The National Heart and Lung Association offers an online BMI calculator.

On average, just over 15 percent of adults in Europe are obese, as compared with 36 percent for adult Americans.

So when it comes to obesity, Americans still take the cake.