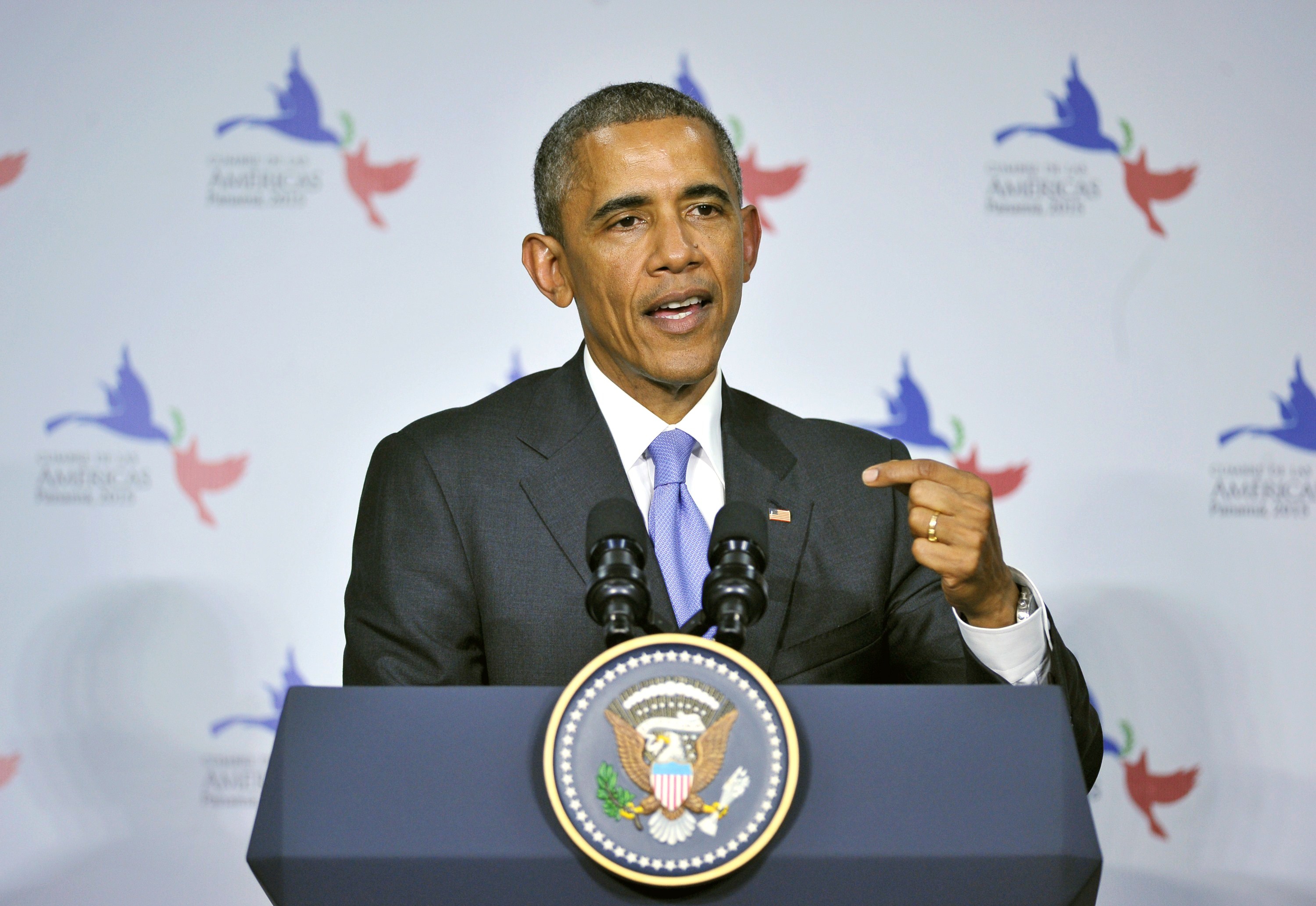 After 600,000 miles of traveling with Secretary of State John Kerry as his spokesperson, Jen Psaki is back at the White House, this time as communications director.

Psaki, who had the deputy's job when she left the White House four years ago, wrote a note to the White House press corps to reintroduce herself, noting that some things have changed (she left a White House that ran on BlackBerries - staffers have largely since converted to iPhones), and some things haven't - the administration is focused on fairness in the U.S. economy, as her glimpse at the events on the president's schedule this week shows.

On Monday, the President talks with local TV stations in Pennsylvania, Wisconsin, South Dakota, Ohio, and Maine to promote tax cut proposals the White House says will help put more money back in the pockets of middle-class families.

Tuesday marks Equal Pay Day - the Obama administration will call on Congress to pass the Paycheck Fairness Act, which, it says, would strengthen the Equal Pay Act of 1963 and give women additional tools to fight pay discrimination.

On tax day, which falls on Wednesday, the president will travel to Charlotte, North Carolina to meet with working women to discuss the plan he laid out in his budget proposal to help those trying to support a family. He's scheduled to take questions from the BlogHer and SheKnows online communities.

On Thursday, the Mr. Obama will make a special appearance at a White House Champions of Change event, which will honor working families and recognize individuals and companies who have worked to improve workplace flexibility through advocating for paid sick and family leave, paycheck fairness, and ending pregnancy discrimination.

It won't be long before Psaki tests the administration's commitment to workplace flexibility herself. She and her husband are expecting a baby in July, and, she told CBS News in an email that she plans to take 12 weeks of leave.