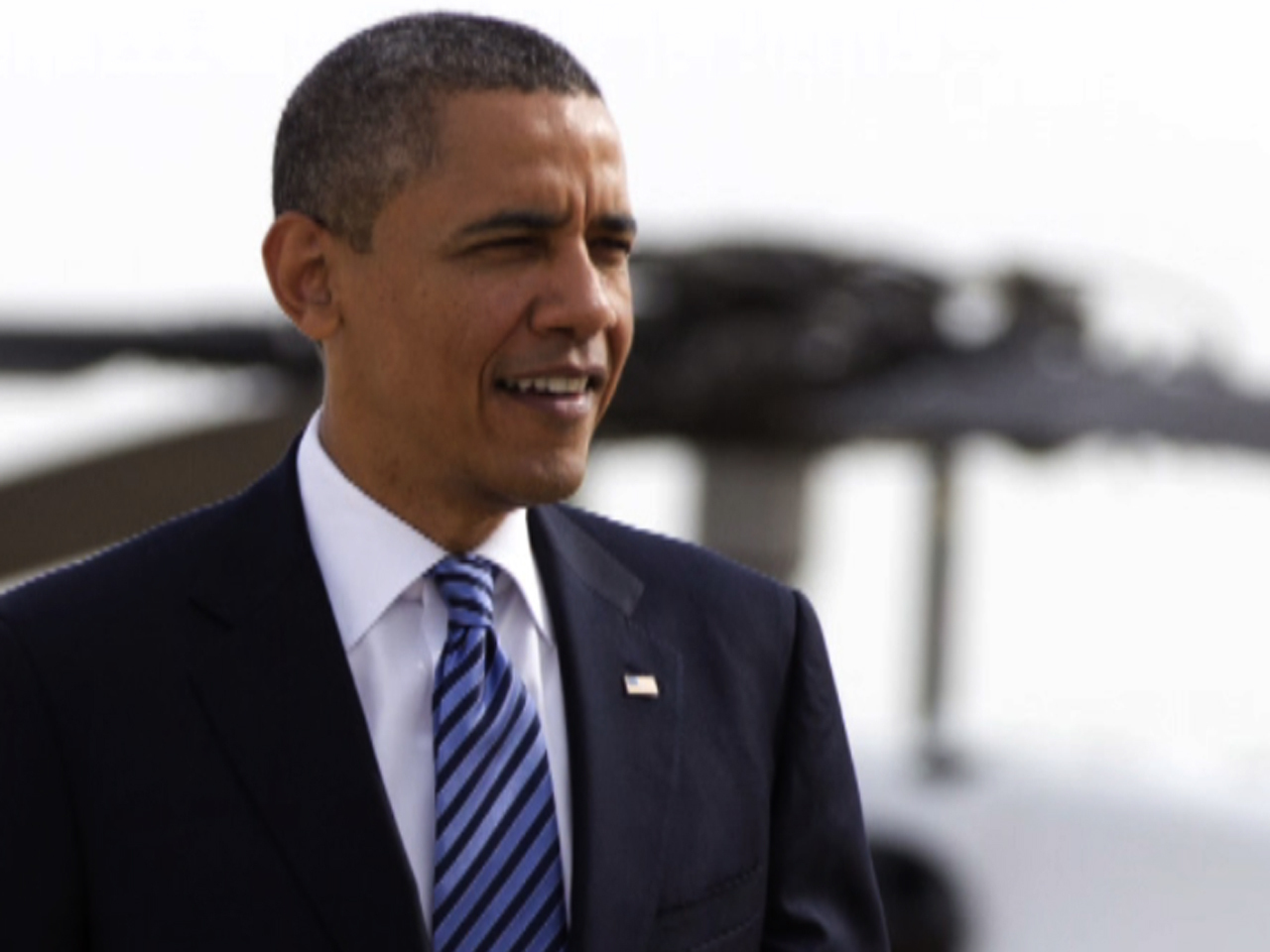 (CBS News) President Obama on Monday courted women voters as he urged the Senate to approve a bill that aims to narrow the gender gap for the wages of American workers.

The Senate is set to vote Tuesday on the Paycheck Fairness Act, which would make it harder for employers to discriminate against workers who compare notes on how much they are paid.

"At a time when we are in a make or break moment for the middle class, Congress has to step up and do its job," the president told supporters on a conference call organized by the White House, repeating an oft-cited statistic that women make about 77 cents of every dollar earned by a man doing a comparable job.

The bill is not expected to pass, but it makes political sense for Mr. Obama and the Democrats to push the issue because it motivates supporters, especially women, to head to the polls this November. Republicans blocked the measure in late 2010, when a 58-41 vote fell two short of the 60 votes needed to more forward toward a final vote on the legislation.

The Republican-controlled House last week blocked Democrats from forcing a vote on the measure.

"If the Senate passes it, we'll take a look at it," said Michael Steel, a spokesman for House Speaker John Boehner.

Mr. Obama acknowledged the difficulty the legislation faces at the other end of Pennsylvania Avenue.

"Let's face it. Congress is not going to act because I said it is important," he said.

"They are going to act because you guys are making your voices heard. Senators have to know you are holding them accountable. Everything that they are going to be hearing over the next twenty four hours can make a difference in terms of how they vote," Mr. Obama said, acknowledging that "we've got a long way to go."

Presumptive Republican nominee Mitt Romney has not said publicly if he supports or opposes the bill.