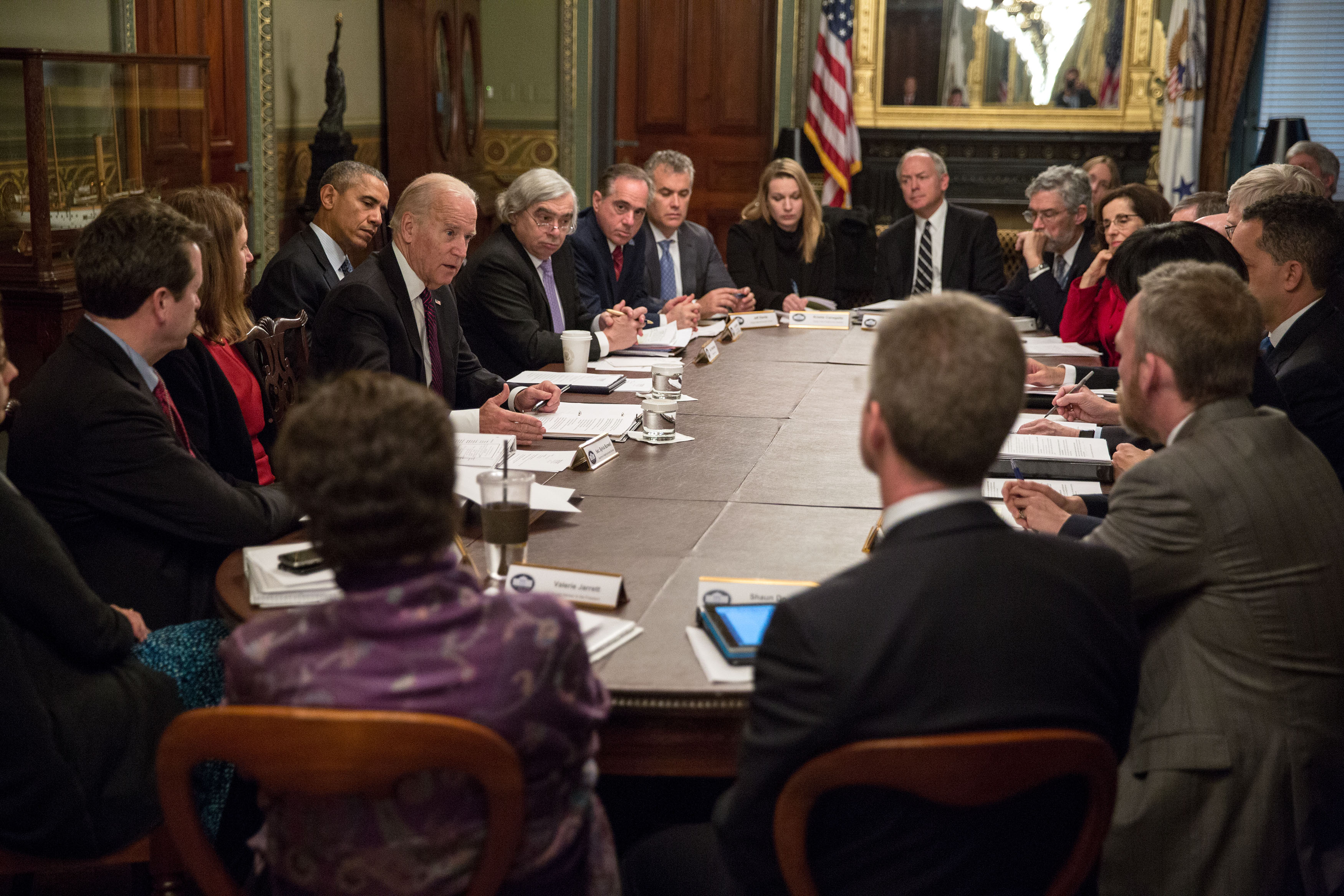 President Obama will ask for $755 million in mandatory funding to support the administration's new initiative to fight for a cure for cancer, the White House announced on Monday.

The requested amount, which will be included in Mr. Obama's final budget blueprint, will bring the total cost to $1 billion. The forthcoming request comes on top of $195 million that has already been authorized for the current fiscal year.

That first sliver will be dedicated to new cancer-related research activities at the National Institutes of Health (NIH). And the bulk amount that will be requested will go toward NIH work next year as well as the Food and Drug Administration.

"The National Cancer Moonshot will work to accelerate these research efforts and break down barriers to progress by enhancing data access, and facilitating collaborations with researchers, doctors, philanthropies, patients, and patient advocates, and biotechnology and pharmaceutical companies," according to a White House fact sheet.

The funding will be used to accelerate new cancer treatments and detection methods. It will support prevention and cancer vaccine development, pediatric cancer research, early cancer detection, analyses of cancer cells and more.

In his State of the Union address to Congress last month, the president announced that he had tasked Vice President Joe Biden with leading the cancer "moonshot" initiative. Biden lost his 46-year-old son Beau Biden to brain cancer last May.

The president's final budget for the fiscal year that begins in October will be released next Tuesday.