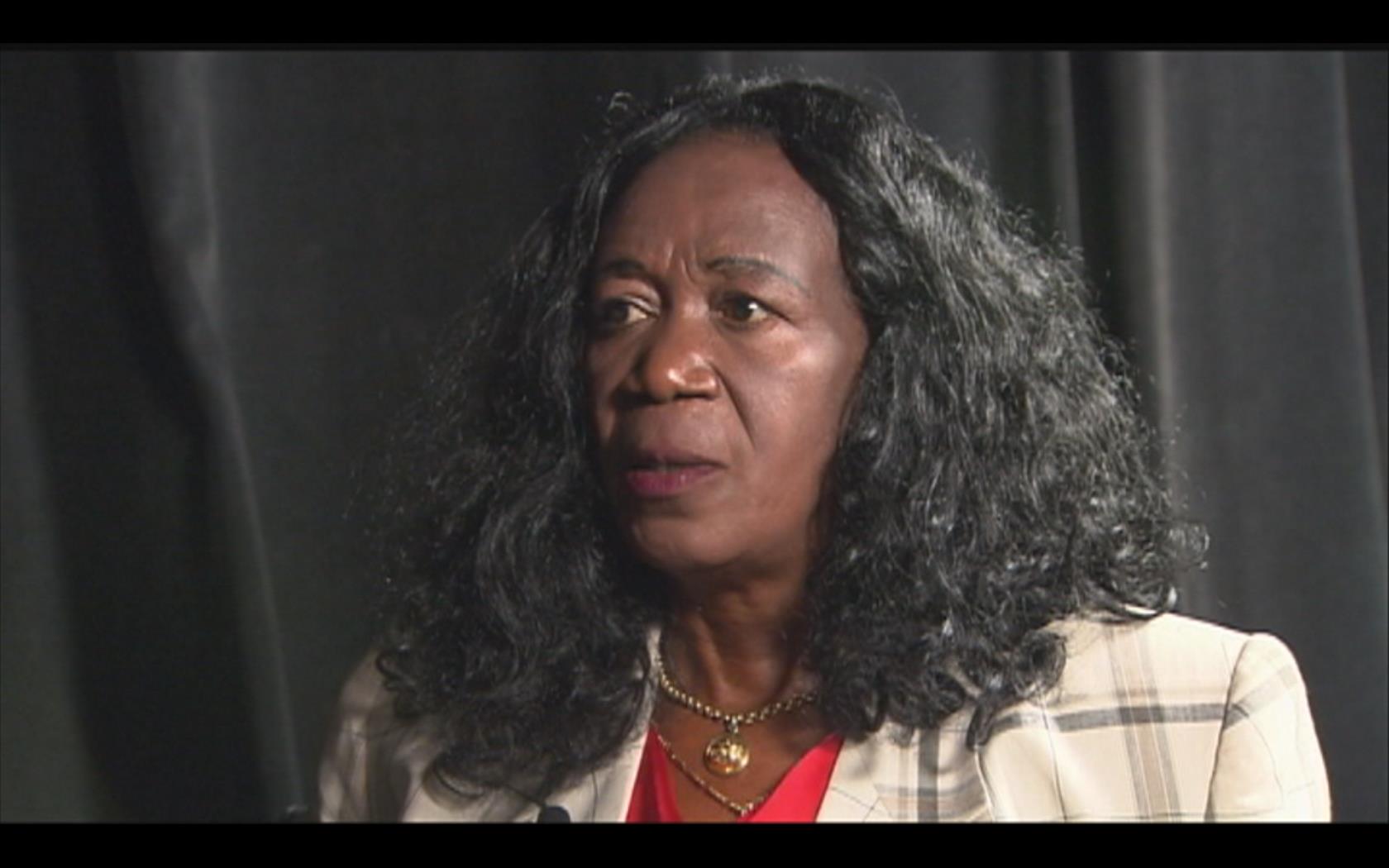 President Obama's half-aunt, Zeituni Onyango, died in Boston last night, according to the law firm that represented her during her asylum case in Boston's immigration court.

Onyango, who was 61, died in her sleep after taking ill in January. She was the half-sister of Mr. Obama's late father, Barack Obama Sr.

She first came into the public eye in 2008 when reporters discovered she was living illegally in South Boston. At the time, then-Sen. Obama said he had no knowledge of her status. She had emigrated from Kenya in 2000, seeking political asylum, but her request was denied in 2004. She would later tell CBS Boston that she couldn't afford to leave the U.S. when her asylum request was denied. She lived in a homeless shelter for two years before being assigned public housing.

Immigration attorney Margaret Wong later helped her win her asylum case in Boston's immigration court, which she won in 2010. She later received a green card.

Wong said Onyango was "very good with computers" and "loved to travel, mostly by train." She wrote a memoir called "Tears of Abuse" that was published in 2012. A letter from Wong confirming Onyango's death said she visited Mr. Obama when he was a senator in Illinois before she moved to the U.S.

She is not the only relative of the president to have run into trouble with immigration authorities. The president's Kenyan-born half uncle, Onyango Obama, ignored a deportation order in 1992 but was granted permission to stay in the U.S. last December.