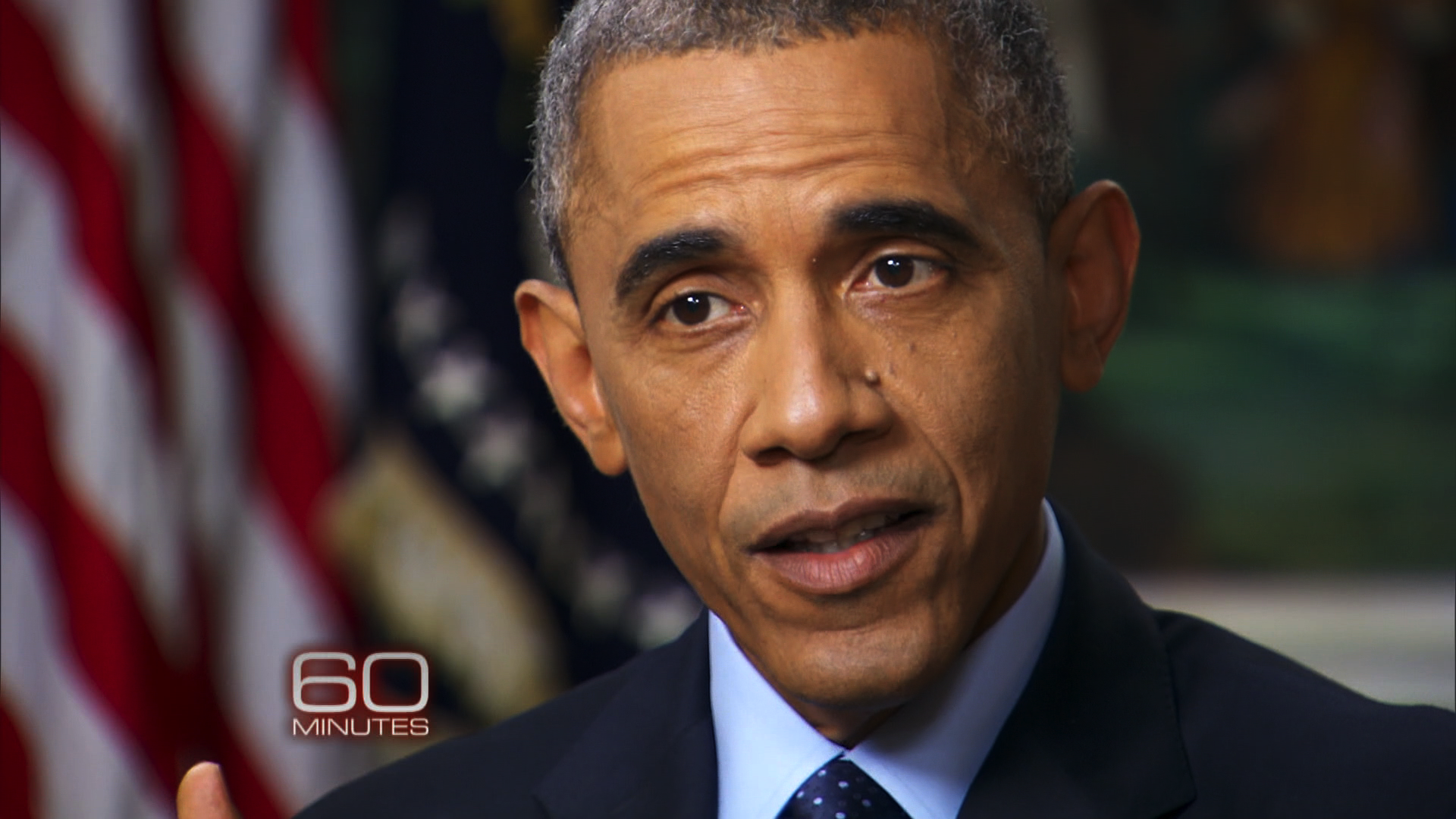 President Obama acknowledged that the U.S. underestimated the rise of the Islamic State of Iraq and Syria (ISIS, also called ISIL) and overestimated the ability of the Iraqi military to fend off the militant group in an interview that aired on 60 Minutes.

The president was asked by 60 Minutes correspondent Steve Kroft about comments from Director of National Intelligence James Clapper, who has said the U.S. not only underestimated ISIS, it also overestimated the ability and will of the Iraqi military to fight the extremist group.

"Jim Clappper has acknowledged that I think they underestimated what had been taking place in Syria," he said, blaming the instability of the Syrian civil war for giving extremists space to thrive.

The comments were among the president's most candid to date about the rapid rise of the terrorist group that has ransacked much of Syria and Iraq in recent months.

"Essentially what happened with ISIL was that you had al Qaeda in Iraq, which was a vicious group, but our Marines were able to quash with the help of Sunni tribes," he explained. "They went back underground, but over the past couple of years, during the chaos of the Syrian civil war, where essentially you had huge swaths of the country that are completely ungoverned, they were able to reconstitute themselves and take advantage of that chaos."

The group was able to "attract foreign fighters who believed in their jihadist nonsense and traveled everywhere from Europe to the United States to Australia to other parts of the Muslim world, converging on Syria," the president said. "And so this became ground zero for jihadists around the world."

He said their recruitment has been aided by a "very savvy" social media campaign. He also blamed remnants of former Iraqi dictator Saddam Hussein's military, which were expunged from the Iraqi military after Hussein's fall, for lending some "traditional military capacity" to the terrorist group.

"That's why it's so important for us to recognize part of the solution here is gonna be military," he said. "We just have to push them back, and shrink their space, and go after their command and control, and their capacity, and their weapons, and their fueling, and cut off their financing, and work to eliminate the flow of foreign fighters."

The U.S. has been launching air strikes at ISIS targets in Iraq for weeks, and the administration expanded that campaign to include targets in Syria this week. The president also sought and received congressional authorization to equip and train moderate Syrian rebel groups to take the fight to ISIS on the ground.

But as he has before, the president said that a lasting peace can only be secured with a political solution.