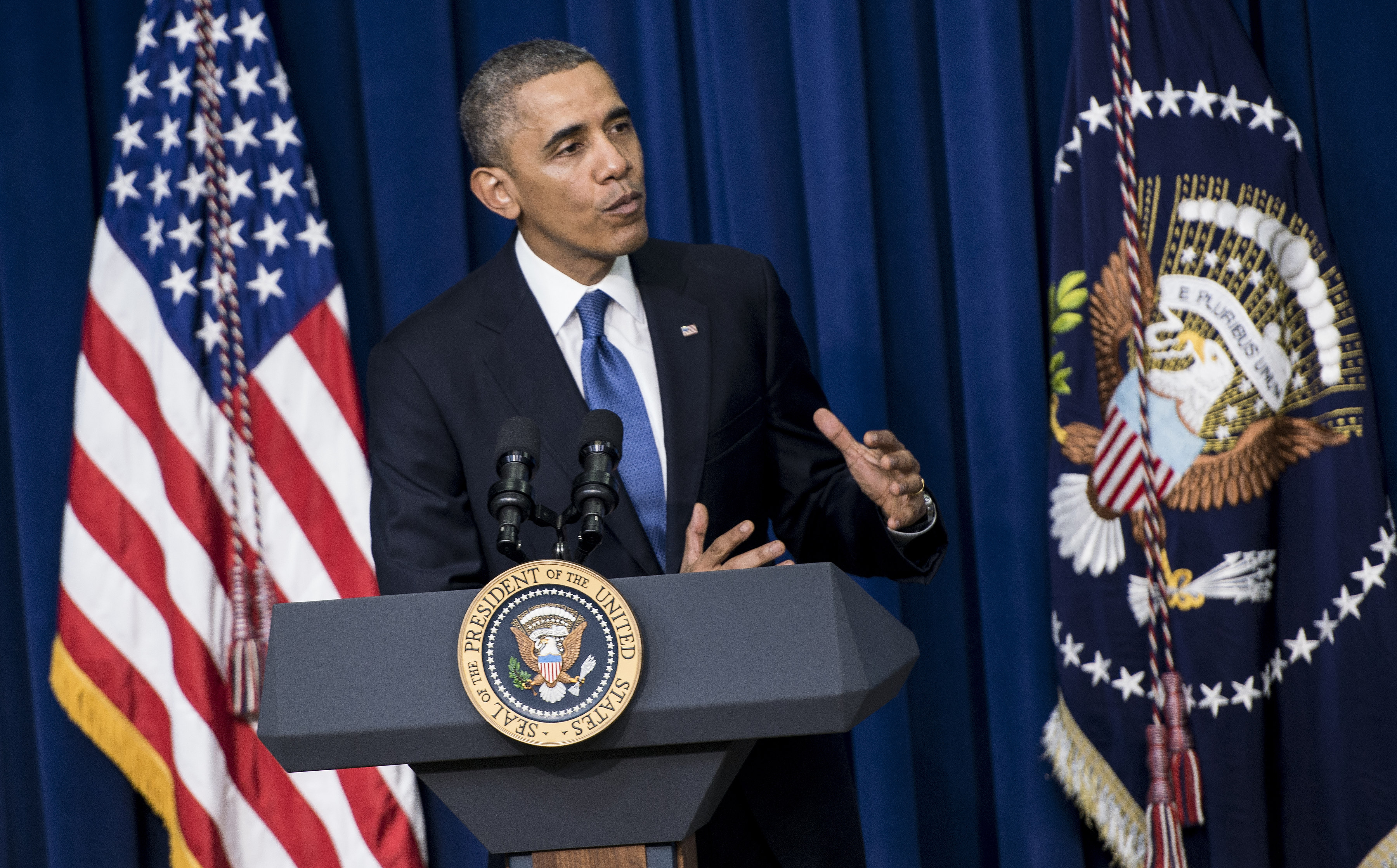 President Obama on Wednesday kicked off a White House "youth summit" aimed at encouraging young adults to enroll in Obamacare by thanking the youth leaders involved in the effort and making the case that buying insurance should be worth the cost to young people.

Mr. Obama told the youth leaders gathered that he's not sure what the monthly cost of an iPhone is -- "I am not allowed for security reasons to have an iPhone," he said -- but that he expects that the cost of health coverage on the new Obamacare marketplaces is comparable.

"The idea that you wouldn't want to make sure that you've got the health security and financial security...you guys are smarter than that," he said.

Just before the marketplaces opened in October, the administration reported that six in 10 uninsured Americans would be able to find Obamacare coverage for less than $100 a month.

Enrollment so far, however, has been far below expectations in large part because of the technical problems with HealthCare.gov, the online Obamacare portal for 36 states. Now that the "user experience" on the website is dramatically improved, the administration is renewing efforts to encourage enrollment.

Enrolling healthier people (and consequently, younger people) will be critical to the success of the new marketplaces. There's concern, however, that without sufficient outreach efforts, young and healthy consumers, referred to as the "young invincibles," won't be that interested in purchasing insurance. Some polling released Wednesday does suggest a portion of uninsured Americans don't plan on getting coverage for next year.

Mr. Obama opened his remarks by joking, "There was a time I was a young invincible. After five years in this office, people don't call me that anymore."

The president stressed to the young people that they have an important role to play in the enrollment process.

"The truth is that for your friends and for your family, the most important source of information is not going to be me, it's going to be you," he said, encouraging them to walk family members through the website, or take other measures to encourage enrollment.

"If you're a student body president, set up a conference on campus," he said. "If you're a bartender, have a happy hour -- and also get health insurance."

"It's never been easy for us to change how we do business in this country," he said.