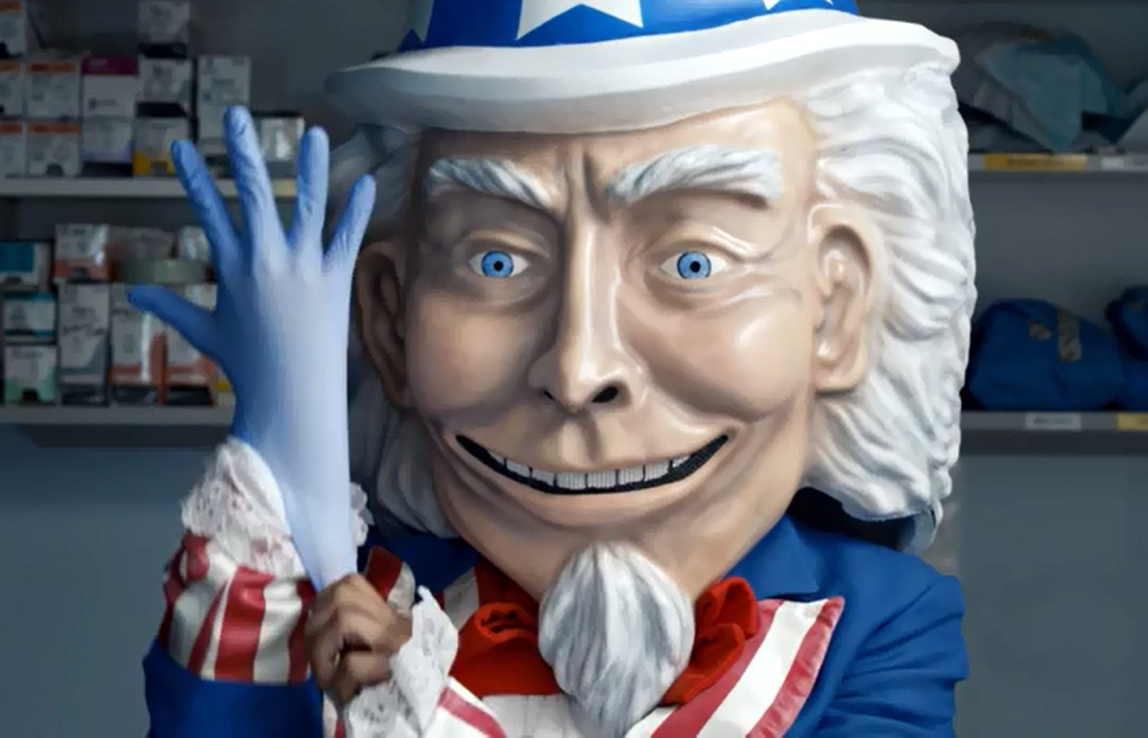 With two weeks to go before open enrollment begins on the Obamacare exchanges, advocates and opponents of the Affordable Care Act are immersed in advertising blitzes to win over Americans who may still not understand the law.

On October 1, Americans should be able to enroll in a private health insurance plan via the exchange system -- state-based, online marketplaces. The government aims to enroll 7 million Americans through the exchanges by next spring. For the system to work, the nonpartisan Congressional Budget Office has estimated about 2.7 million of those people need to be young adults between the ages 18 and 35 -- younger, healthier people who will help offset the costs of covering older, generally less healthy people.

To encourage people to sign up, federal and state officials have set aside millions of dollars for public awareness campaigns. The ads that have aired in recent weeks have been creative and informative. However, they're going up against well-financed opponents of Obamacare who have been equally creative in their outreach.

On Thursday, the organization Generation Opportunity, a conservative coalition with ties to the Koch brothers, announced the launch of its #OptOut campaign, designed to encourage young people to "opt out" of the new requirement, starting in 2014, that all Americans acquire health insurance. Americans who don't have health insurance by next year will have to pay a $95 fine to the IRS (the fine will increase in the coming years), which Generation Opportunity says is a better option.

The new campaign -- which could cost as much as $750,000, as reported by Yahoo News -- includes a messaging tour on college campuses as well as online ads that are purposefully creepy. The ads portray "Creepy Uncle Sam" intruding on people's medical exams.

"Obamacare supporters are using millions of taxpayer dollars in an attempt to brainwash my generation into signing up for an expensive, unfair, and, quite frankly, creepy pyramid scheme," Evan Feinberg, president of Generation Opportunity, said in a statement. "We want young people to know they have options -- including the ability to opt out of Obamacare by paying a relatively small penalty."

The Obama administration, of course, would take issue with the charge in the Americans for Prosperity ad that Obamacare will lead to patients' health being "judged by a bureaucrat." The administration regularly touts the consumer protections -- such as new limits on out-of-pocket expenses -- designed to help patients with major health problems like cancer.

White House spokesman Jay Carney on Tuesday that when the Obamacare public education campaign "kicks off in earnest" in October, it will have to catch up to the negative publicity.

"Ads from outside groups, as you know, for years now, attacking the law have been airing," he said. "It's rather extraordinary if you think about that there are efforts under way to prevent Americans from getting benefits that they lawfully could enjoy and should enjoy."

Once the government does start its public awareness campaign in earnest, Carney said, it will include public outreach conducted by community health centers, as well as public service announcements produced with celebrity advocates and pharmacies like Rite Aid. Insurers alone have said they'll spend $1 billion on advertising tied to the exchanges, Carney noted.

The Health and Human Services Department has reportedly signed $44 million in contracts with the public relations firm Weber Shandwick to help promote the health care law, while states running their own exchanges are also investing in public awareness.

In California, a key state where approximately 5.6 million people could get insurance through the state exchange (called Covered California), officials have a budet of $80 million to spend on media and marketing between now and December 2014. The state's first ad took a straightforward approach, telling Californians they will have "equal access to quality health insurance" through the exchanges.

Oregon has taken a more creative approach to its first round of advertising, which is costing the state about $3.2 million. Covered Oregon recruited local musicians and artists to produce their first round of advertisements, including Portland musician David Depper, who sings "Fly with your own wings" to promote the exchange.

Conservatives have ridiculed the Oregonian approach as "trippy hippie," but Mark Ray, creative director for Cover Oregon's advertising agency NORTH, explained in a statement: "We're telling a big story and purposefully doing that over phases. The first ads featuring local artists were our way of saying 'hello' and raising awareness about Cover Oregon."

Minnesota is spending about $9 million to promote its exchange, called MNsure, starting with a series of ads featuring Minnesota legend Paul Bunyan and his companion, Babe the Blue Ox. The campaign is called "Minnesota, Land of 10,000 Reasons to Get Health Insurance" and humorously portrays Paul Bunyan as sort of a doofus. One ad shows him on a water skiing adventure gone wrong.