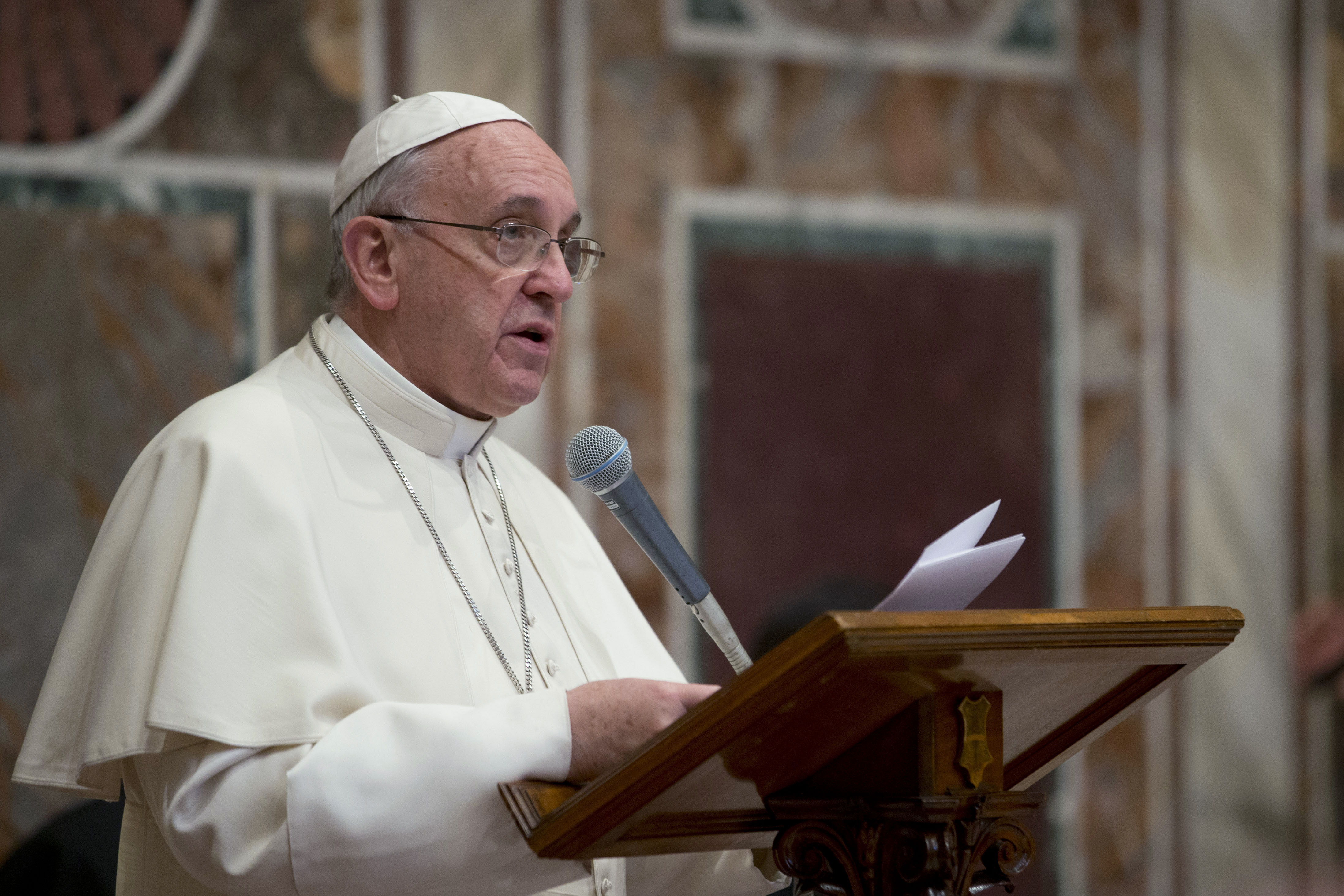 President Obama in March will travel to Vatican City to meet with Pope Francis, the White House announced Tuesday.

The March 27 stop will be Mr. Obama’s second visit to the Vatican -- on July 10, 2009, he met with Pope Benedict XVI. During that meeting, Mr. Obama and the pope discussed a range of topics including abortion, embryonic stem cell research, Middle East peace and aid to Africa.

Every U.S. president since Eisenhower has traveled to the Vatican to meet with the pope.

The trip to Vatican City will be the third leg of a trip Mr. Obama is taking to Europe. On March 24-25, he travels to the Netherlands where he will participate in the Nuclear Security Summit and hold bilateral events with Dutch officials.

On March 26, Mr. Obama will travel to Brussels, Belgium for a U.S.-EU Summit with the presidents of the European Council and the European Commission. This will be Mr. Obama’s first visit to the EU institutions. While there, he’ll also hold events with Belgian government officials and the NATO Secretary General.

The European trip will be Mr. Obama’s second foreign trip this year -- he is slated to go to Mexico next month -- and his 33rd since taking office, according to CBS News White House correspondent Mark Knoller.