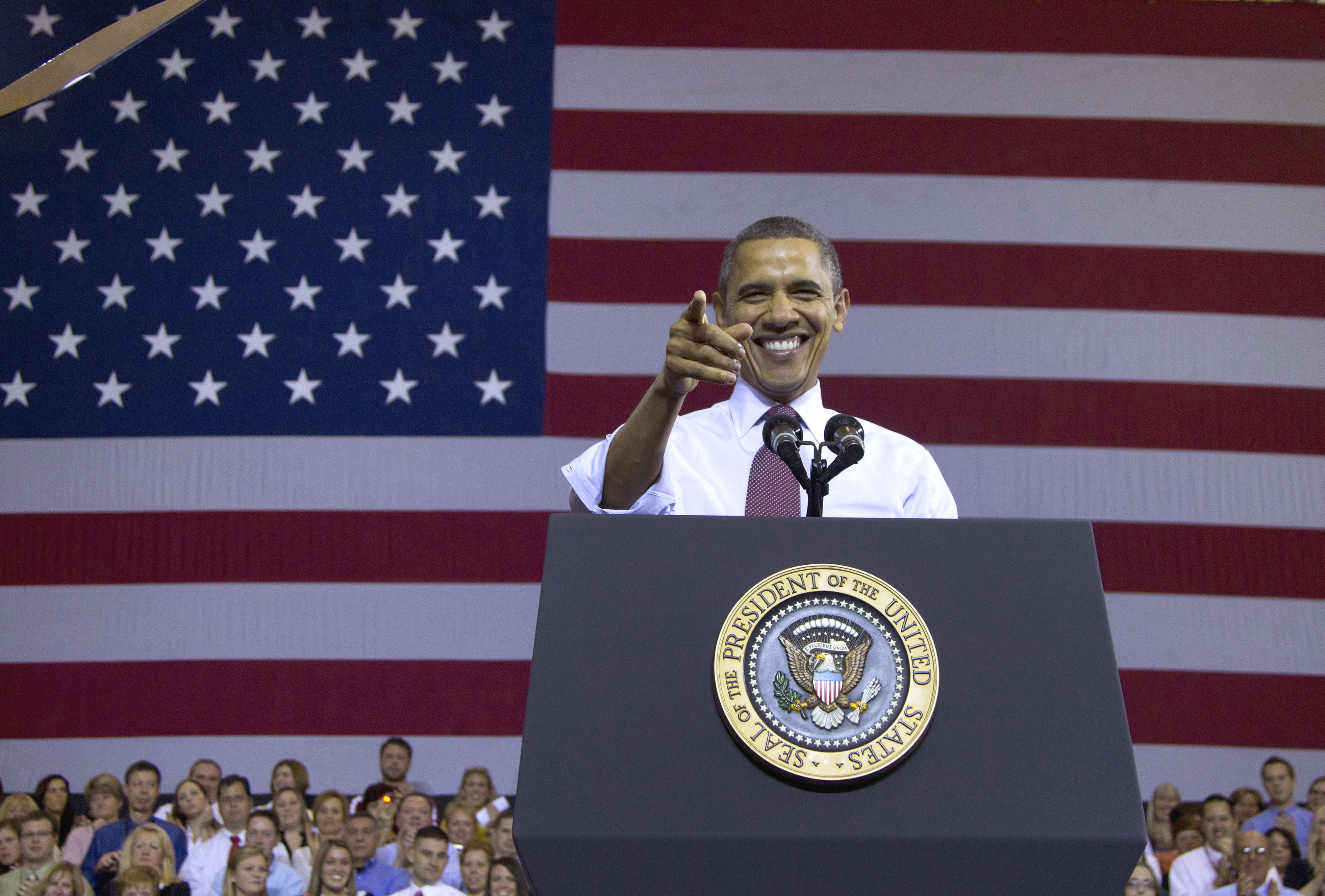 He may not be able to recapture the euphoria of his 2008 Iowa caucus win, but President Obama will have a role as the first votes of the 2012 presidential campaign are cast next Tuesday.

The Obama campaign is mapping out plans for the president to speak to his supporters via live web chat at locations across Iowa Tuesday night. A campaign official told CBS News the effort will use technology that was not available four years ago. Screens will show the president, in Washington, communicating with people simultaneously at various gathering places in the Hawkeye State.

Mr. Obama can be expected to sound some of the same appeals on "middle class" issues that he has used in recent speeches and his statements during the year-end fight over extending the payroll tax cut.

While the president is trying to stay above the fray for as long as he can heading into the campaign year, the Iowa remarks will offer an early preview of his 2012 script.

Paid staffers and volunteers have been working to bolster the same voter base that propelled Barack Obama to his 2008 caucus and election victories in Iowa. The caucus night meetings will be another opportunity for the campaign to gather names of supporters for the long drive to November.

Beyond next week's caucuses, Iowa will be a key Midwest battleground target for both parties. The Obama campaign has reason to hope that the Republicans' political bloodletting in Iowa will be the start of a of a long and rough primary season.

As his campaign team firms up plans for the early stages of the 2012 battle, Mr. Obama has had the incumbent's advantage of re-charging his batteries in his beloved Hawaii. He'll return to Washington next week for that Iowa web speech and the start of what will either be his final year in office or the prelude to a second term.