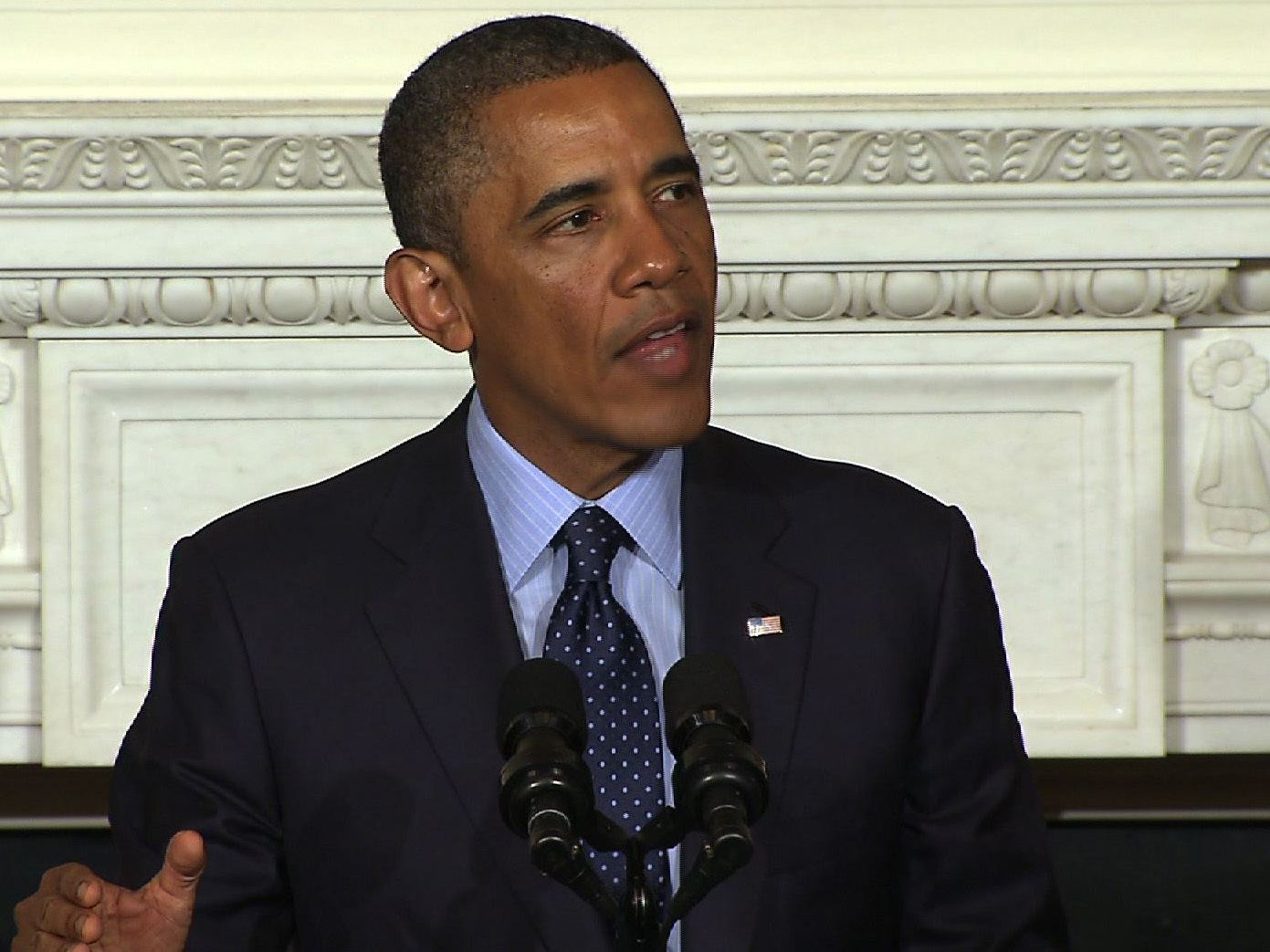 The plan follows the White House's recent announcement of its ConnectED program to have high-speed broadband Internet connections available to 99 percent of American students within the next five years. These blue-ribbon projects may be commendable, but they are hampered by a serious problem: Just because you build a broadband service doesn't mean that people can afford it, especially in poorer parts of the country.

According to the administration, as of 2010 roughly 68 percent of American households had a broadband connection in the home. But the overall picture changes significantly when such demographics as income, education and race come into play.

The White House says that $2.8 billion has been invested in over completed 220 projects, resulting in more than 90,000 miles of broadband infrastructure and high-speed connections being made available to about 14,000 community institutions around the country.

Such statistics may sound impressive, until you consider that it averages out to only $12.7 million per project. Compare that to estimates of the cost of Google's plans to build fiber networks: between $3,000 and $8,000 per home. Meanwhile, an average expenditure of $12.7 million per project means wiring up about 2,300 homes. Only Google is targeting medium-sized cities, not rural areas with a much lower population density, where the cost per home would be significantly higher.

Haziness about government broadband plans is nothing new. For instance, the Bush administration wrongly declared success in making broadband universal by 2007. Meanwhile, the Obama administration may have ulterior motives in trumpeting its wireless plan -- distracting attention from the ongoing surveillance scandal.

"In a country where we expect free Wi-Fi with our coffee, why shouldn't we have it in our schools?" Obama askedearlier this month during a speech at a Mooresville, N.C., middle school where each student receives use of a laptop during the academic year. It is a good question with a short answer: money.

According to the administration's own materials, one of the biggest reasons for lack of broadband adoption in the U.S. is affordability. In 2011, 28 percent of households without broadband don't get it because the cost is too high. That was an increase of 4 percentage points over 2010.

Many schools and libraries, particularly in less wealthy parts of the country, are constrained more by ongoing budget restrictions than by availability of Internet service. Government plans for Internet expansion do not always take this into account. For example, Massachusetts has a plan to extend broadband connectivity to 120 communities in western and north-central parts of the state, with an investment of $40 million.

However, such projects often don't turn out as planned. At least one small town, Colrain, Mass., has a library that cannot afford the $100 per month connection fee, even though fiber now runs right past the building.

Emphasizing wireless access doesn't help because the cost of access is higher. Not only does access generally require a wireless communications package with a data plan, but the amount of data that consumers can send and receive is sharply curtailed.

Until the U.S. finds a way to existing broadband services more affordable, the broadband gap is likely to continue.