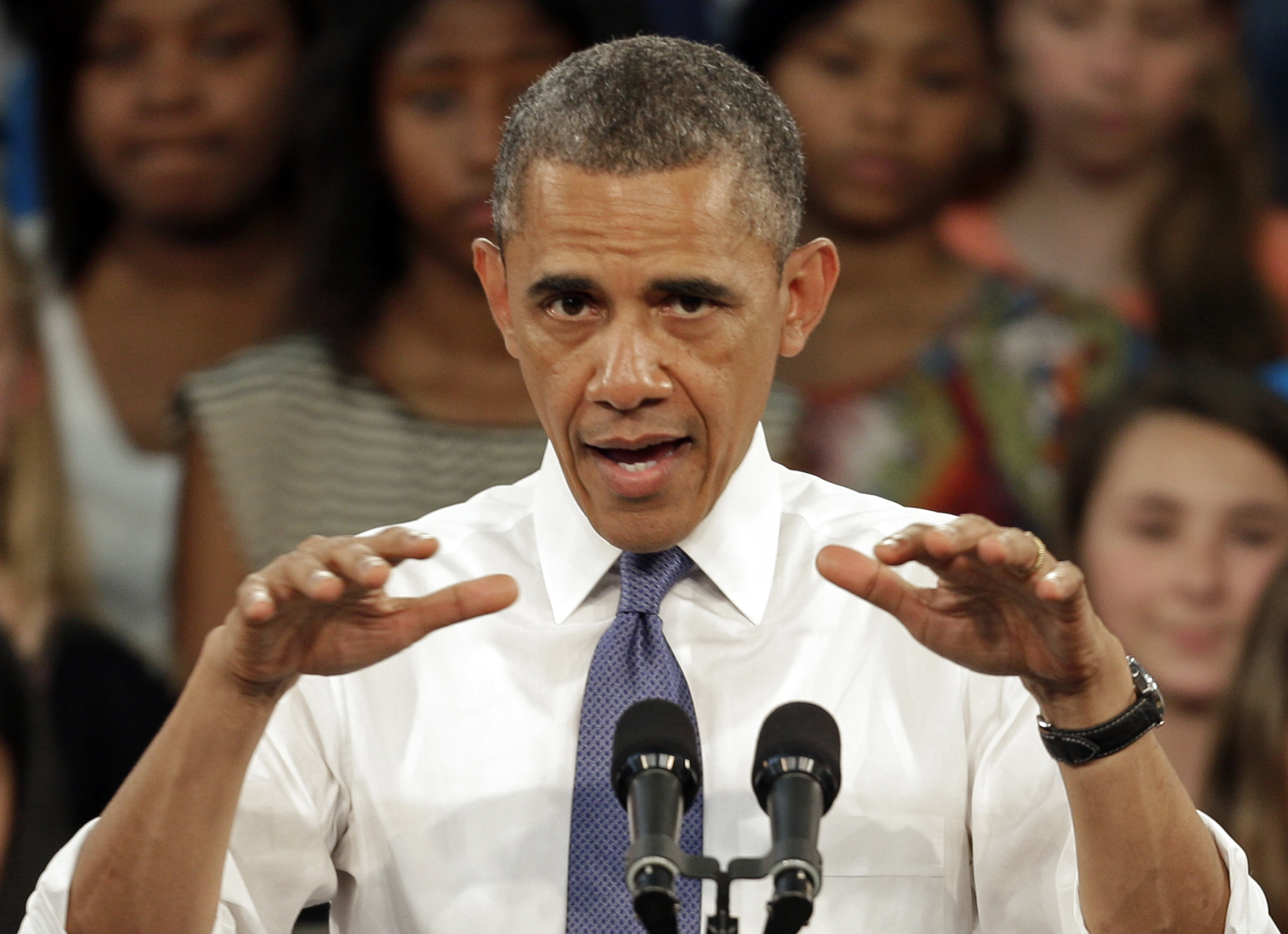 President Obama announced a five-year plan to install high-speed broadband Internet in 99 percent of classrooms during a speech at a Mooresville, N.C. middle school where each student receives a laptop through the academic year.

"You're spending less money getting better outcomes and people around the country are starting to take notes," Mr. Obama said. "I don't want this success to be restricted to one school or one school district. There's no reason we can't replicate the success you've had here."

His plan, called ConnectED, facilitates digitized education, which enables not only schools and libraries to access information "just a click away" but also allows "teachers to see who's falling behind in real time," Mr. Obama said. The project includes distributing technology to teachers nationwide.

His plan will be an outgrowth of a 1996 Federal Communications Commission program that reduces Internet access costs for schools and libraries, called E-Rate, as well as money redirected from other federal government departments.

"I want to see a tablet that's the same price as a textbook," Mr. Obama said. "I want to see more apps that can be instantly updated with academic content the days it's available so you don't have textbooks with students' names from years ago."

His executive order is part of an $18 billion plan to connect 98 percent of the country to the internet by 2016. Mr. Obama initiated this broader digital effort in 2011.