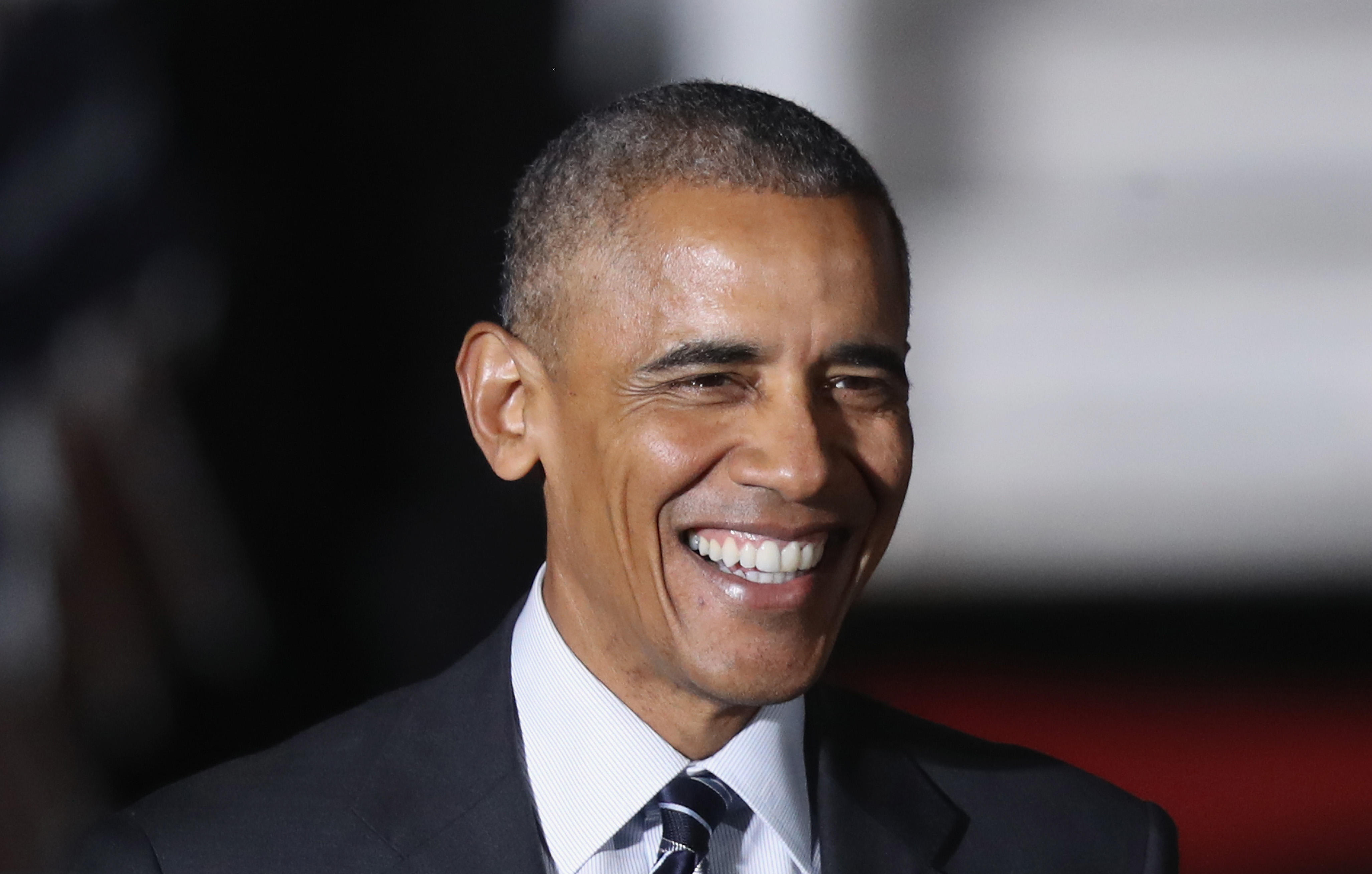 President Obama’s team is shooting down President Trump’s suggestion that he ordered wiretapping on Trump Tower during the 2016 election, with an Obama spokesman calling the claim “simply false.”

“Any suggestion otherwise is simply false,” he added.

On Saturday morning, Mr. Trump fired off a string of early morning tweets alleging that Mr. Obama had wiretapped Trump Tower during election season, a claim for which he presented no evidence. He called the alleged wiretapping a “Nixon/Watergate” move, and said Mr. Obama is a “bad (or sick) guy.”

The allegations came after a week in which Mr. Trump and his campaign aides have been under scrutiny for possible ties to and communications with Russian officials during the presidential campaign.