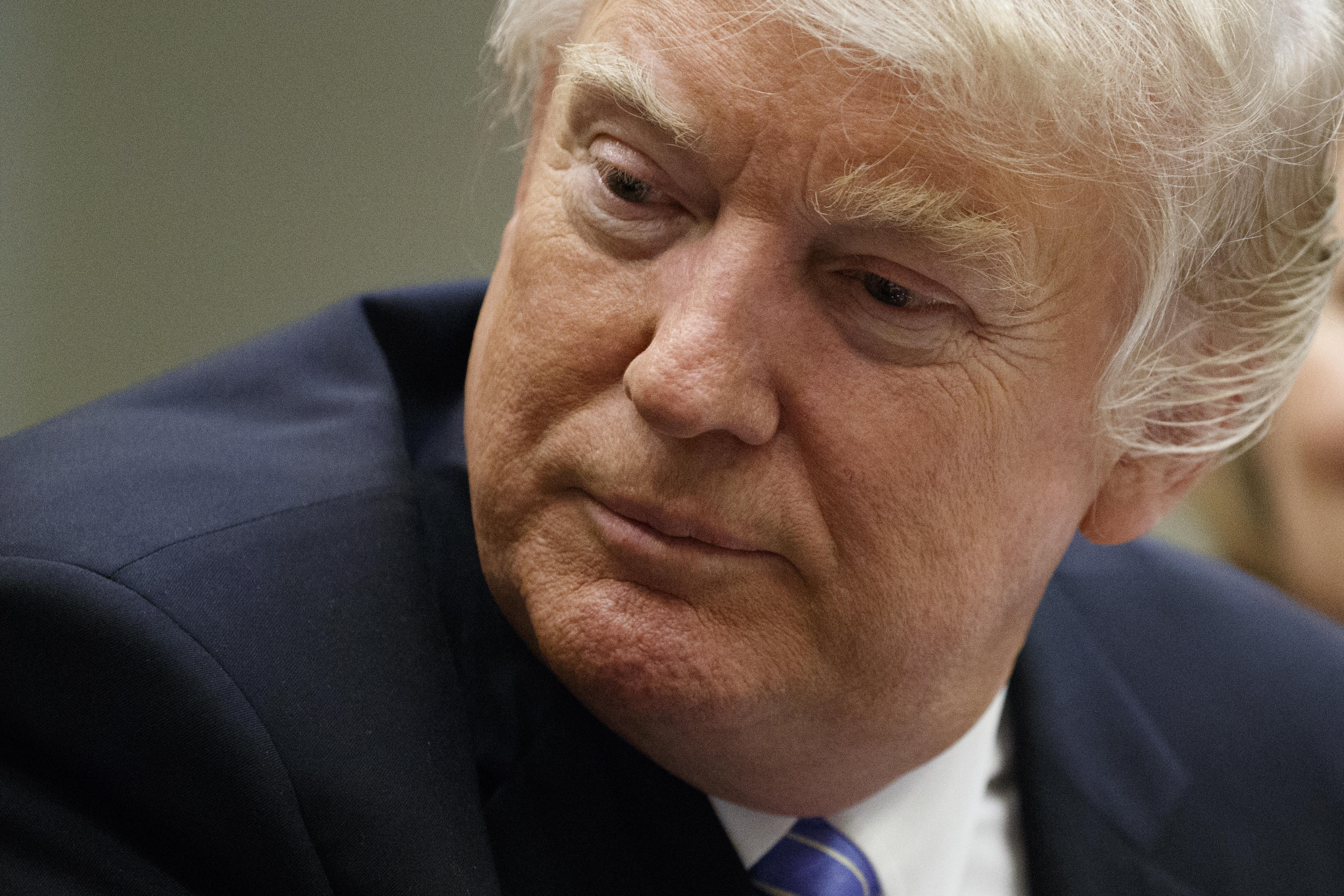 Democrats are pushing back on President Trump’s Saturday morning claims that President Obama wiretapped Trump Tower offices before the election.

While at his Mar-a-Lago Club in Florida for the weekend, Mr. Trump fired off a series of early morning tweets accusing President Obama, without citing evidence, of wiretapping Trump Tower. He described this as “Nixon/Watergate,” calling Mr. Obama a “bad (or sick) guy.”

And House Minority Leader Nancy Pelosi called for an “investigation by an independent commission” into Mr. Trump and his campaign’ ties to Russia:

Others, including former Vermont Gov. and DNC Chairman Howard Dean and Rep. Ted Lieu, D-California, pointed out on Twitter that if Mr. Trump’s allegations are true a judge would have had to find probable cause to approve the wiretap request: