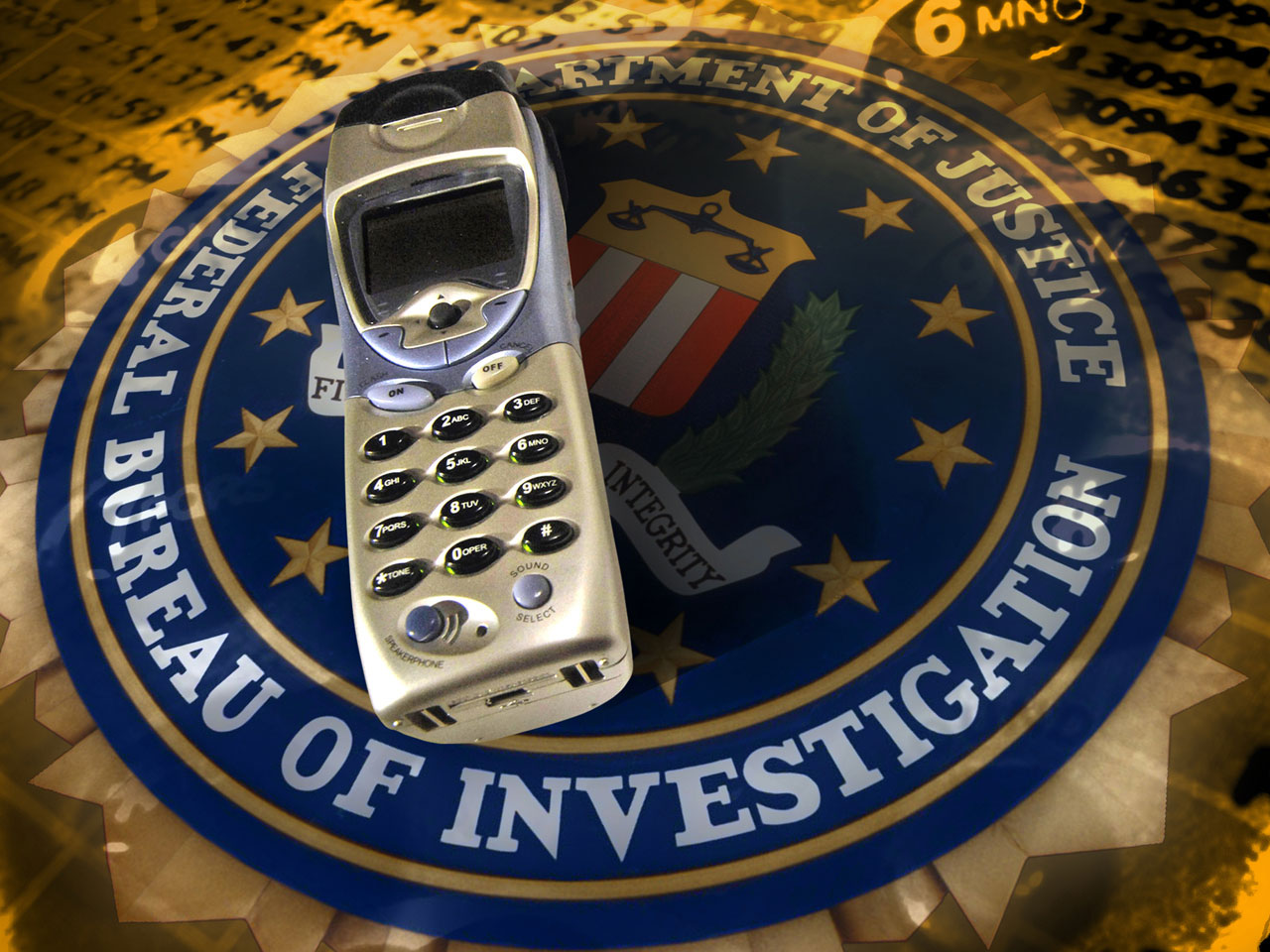 President Obama has signed into law a five-year extension of the U.S. government's authority to monitor the overseas activity of suspected foreign spies and terrorists.

The warrantless intercept program would have expired at the end of 2012 without the president's approval. The renewal bill won final passage in the Senate on Friday.

Known as the Foreign Intelligence Surveillance Act, the law allows the government to monitor overseas phone calls and emails without obtaining a court order for each intercept.

The law does not apply to Americans. When Americans are targeted for surveillance, the government must get a warrant from a special 11-judge court of U.S. district judges appointed by the Supreme Court.