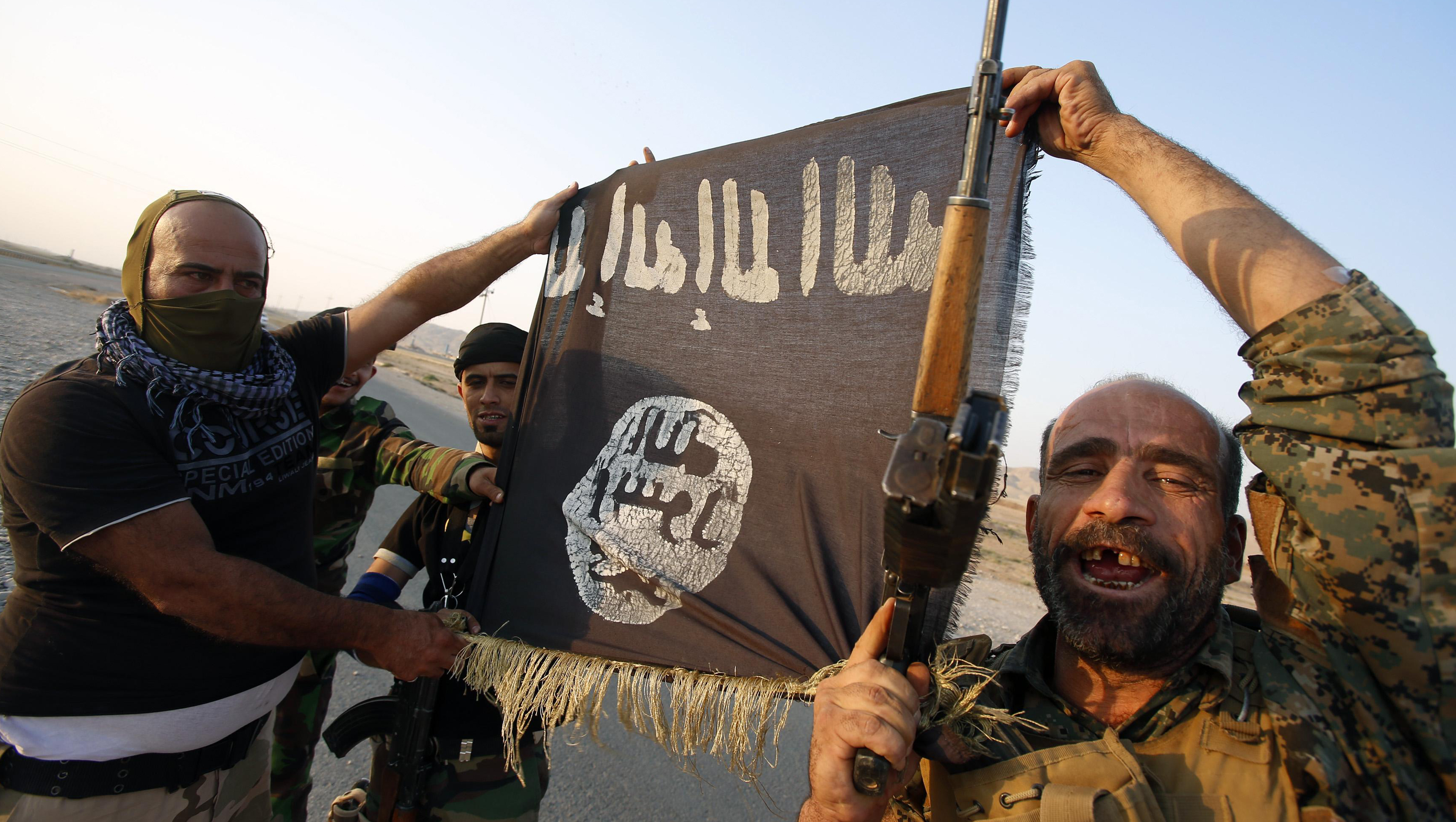 Last week, Obama said he was still searching for solutions to deal with the increasingly violent terrorist group Islamic State of Iraq and Syria, known as ISIS. Pressure mounted Tuesday as the organization released a video purporting to show a militant executing a second American journalist, Steven Sotloff. The video was released two weeks after the group released a video of the execution of American journalist James Foley.

Obama left Tuesday for a NATO summit in Wales that is expected to address both the situation in Ukraine and the threat posed by ISIS. He will stop first in the former Soviet republic of Estonia.

"The president will be consulting this week with NATO allies regarding additional actions to take against [ISIS] and to develop a broad-based international coalition to implement a comprehensive strategy to protect our people and to support our partners in the fight against [ISIS]," the White House statement said.

Central Command said it was the 124th airstrike in Iraq since operations against ISIS began in early August.